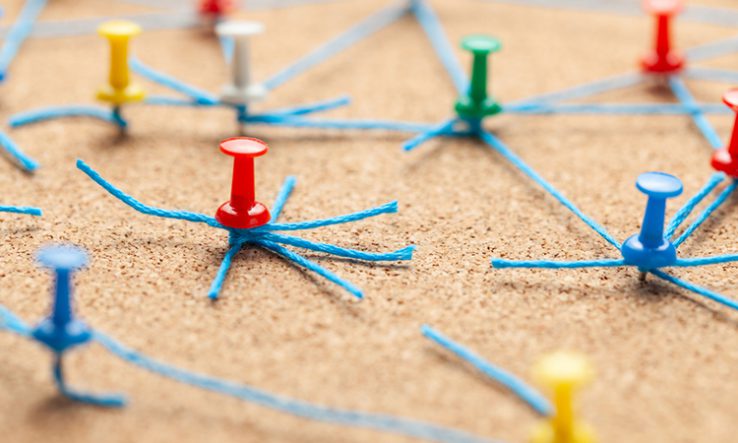 Universities have called on the Australian Senate to reject a bill that would allow the federal government to control their links with foreign countries, saying the legislation is “not fit for purpose” and would “cripple” universities’ ability to make overseas partnerships.

The Foreign Relations Bill is being considered by the Senate’s Standing Committee on Foreign Affairs, Defence and Trade. The bill would regulate the ability of Australian organisations, including state and territory governments and universities, to make direct deals with foreign governments and other entities. It has been viewed as being aimed partly at controlling Chinese influence in Australia.

In its submission, the Group of Eight, which represents Australia’s biggest research-intensive universities, demanded that universities be taken out of the bill. It wrote that “the Go8 has expressed serious reservations with the bill as it currently stands, not least the fact that it is an unnecessary and duplicative piece of legislation in its application to public universities”.

“It is the Go8’s view that there is no evidence in any clause of the bill to suggest consideration of whether it was fit for purpose for the inclusion of the higher education sector.” The submission said it was inexplicable that “the government has chosen to suspend its own high standards for the assessment of all regulation” in preparing the bill.

“If the inquiry ignores the Go8’s concerns in this submission, then nothing is more sure than that the Australian economy and its citizenry will suffer in ways that will affect present and future students, research (including medical advances), the business community, and government’s capability to advance technology.”

The bill would damage universities’ ability to enter into international deals, the Go8 said, and the fact that ministers would be able to retrospectively terminate agreements at any point is a particular concern. Student mobility arrangements and research partnerships could be affected, it said.

The vice-chancellors’ group Universities Australia warned that the bill could “act as a disincentive to international partners and funders planning to engage with Australian researchers or universities”. It said there were already laws and processes in place to regulate national security and foreign investments, and that it was “unclear why further legislation is required”.

The extra regulatory burden would be “significant” and more than 10,000 existing international deals would need to be notified to the federal government, with no appeal provisions if the foreign affairs minister ruled against an arrangement, the group said. It also asked for universities to be removed from the bill.

Charles Darwin University called the bill “an unnecessary overreach that will have significant consequences for international research collaboration and education and for the university sector in terms of reporting and compliance”.

La Trobe University wrote that the proposed law was “a serious threat to the free exchange of ideas and Australia’s contribution to open science”. Deakin University gave the example of its long-term partnership with the Nippon Telegraph and Telephone Corporation of Japan, and its research partnership with the Wuhan Textile University in China, both of which would be subject to a potential government veto.

The committee’s report to the Senate is due by 5 November.