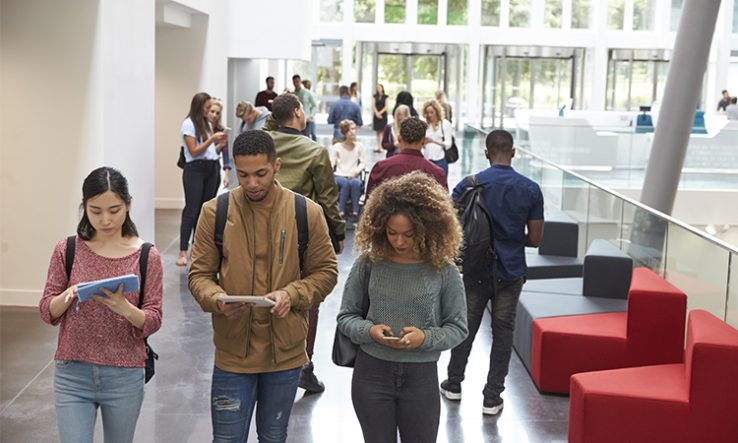 An Australian Senate inquiry into the Job-Ready Graduates university fee reforms has recommended that the law be passed.

Senators from the Standing Committee on Education and Employment reviewed 280 submissions and took two days of evidence on the controversial bill before issuing their report on 25 September. Crossbench senators will be given the chance to make a decision based on the report in October.

The legislation will recalibrate student and government contributions, resulting in some students paying more than double the previous fees, while others will pay less. The inquiry recommended that the bill be passed but reviewed after two years.

“Overall, the committee believes the bill will deliver policy and funding certainty for the sector, providing additional funding and expanding the places available for prospective Australian university students. The committee also recognises the particular benefits for regional students, universities and communities,” the report said.

It noted “a mixed reaction from stakeholders” to some elements of the bill, including the potential impact on university research and science, technology, engineering and maths teaching, and the lack of clarity about future research funding. The bill “decouples” research funding from student numbers.

“Stakeholders welcomed the Research Sustainability Working Group—established by the government to address research sustainability—but raised concerns about the level of detail available and the timing of its work,” the committee wrote.

The non-government senators on the committee all issued dissenting reports slamming the legislation.

Labor senators found that the bill would cut real funding to universities by up to A$1 billion and not necessarily create the promised extra places. “It is extraordinary and unacceptable that the government wants parliament to vote on legislation without providing the real financial impact on universities,” their dissenting report said.

Rex Patrick, independent senator for South Australia, labelled the bill “debt-ready graduates”. He concluded that the bill would not meet its stated objectives of encouraging students into fields such as science and technology, and could have the “perverse” effect of encouraging universities to take more humanities students to earn higher fees.

“This bill is a crude and blunt instrument that will likely do much harm to the interests of students and universities,” he wrote.

In her report, Greens senator Mehreen Faruqi called the committee’s supportive report “flawed and highly partisan”, accusing the government of using its majority on the committee to “ignore witnesses, rig the process and recommend this unfixable package be passed”.

“The crossbench should see right through it,” she wrote.

The future of the bill when the Senate next sits in October may now rest with crossbench senators Jacqui Lambie of Tasmania and Pauline Hanson of Queensland.