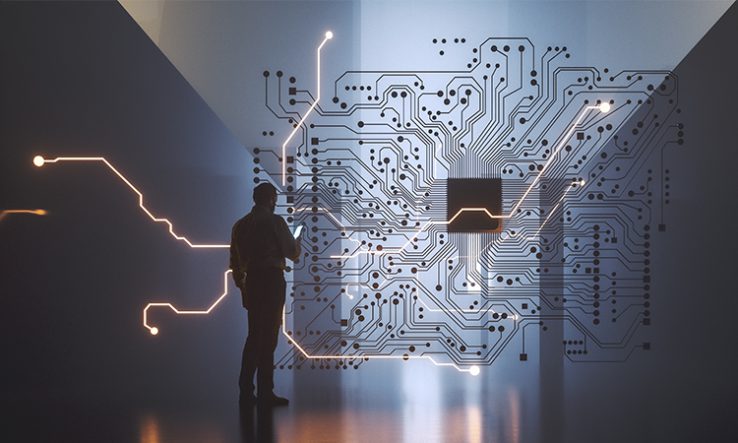 The Australian government has drawn up a list of “critical technologies” aimed at restricting what researchers can share and identifying research priorities for the nation.

Among the seven categories on the list, which contains 63 topics in total, are artificial intelligence, biotechnology, robotics and space, and quantum computing.

Prime minister Scott Morrison announced the list on 17 November at the same time as revealing a A$100 million quantum technology push and a closer research alliance with the UK and the United States. The quantum technology strategy will be led by chief scientist Cathy Foley and will include a “commercialisation hub” to help find practical applications.

Although the list is preceded by a caveat that it “does not imply any recommended or prohibited actions—inclusion of a technology on the list does not imply guaranteed prioritisation or that there is a real or perceived risk to national security from that technology”—identified topics are expected to be closely monitored. Research grants involving some Chinese academics have recently been vetoed by the government on security grounds.

The list is an addition to the existing guidelines on foreign interference in Australian universities, which have also been updated. The guidelines say: “The compromise of valuable research, or other sensitive data, could cause significant and long-term damage to Australia through the loss of intellectual property and commercial advantage. It could also lead to potential damage to reputation and international standing, and Australia’s economy and national security.”

Vice-chancellors’ group Universities Australia said higher education had worked in close partnership with government to update the guidelines. “The guidelines are an important step forward in effectively countering foreign interference on our campuses, and balancing that work with the essential openness of any strong research system,” said John Dewar, vice-chancellor of La Trobe University and chair of Universities Australia. “Importantly, the guidelines are proportionate and carefully tailored to universities with varying exposure and risk levels.”

Universities Australia and other university leaders have often pointed to the guidelines and the success of the joint university-government University Foreign Interference Taskforce as reasons why higher education should not be subject to further laws controlling its activities.

Academics will not have to reveal their links with overseas organisations or funding from other countries unless a “risk assessment” suggests disclosure is needed.

As well as more detail on how to avoid foreign interference, the updated guidelines contain a section on how government agencies will help universities through activities such as briefings on threats and assistance with cybersecurity.

While there is no compulsory reporting of interference attempts and prevention efforts, the guidelines encourage universities to include the issue in annual reports. “The government may also seek assurance from universities that their approach to counter foreign interference aligns with these guidelines and is proportionate to their risks.”