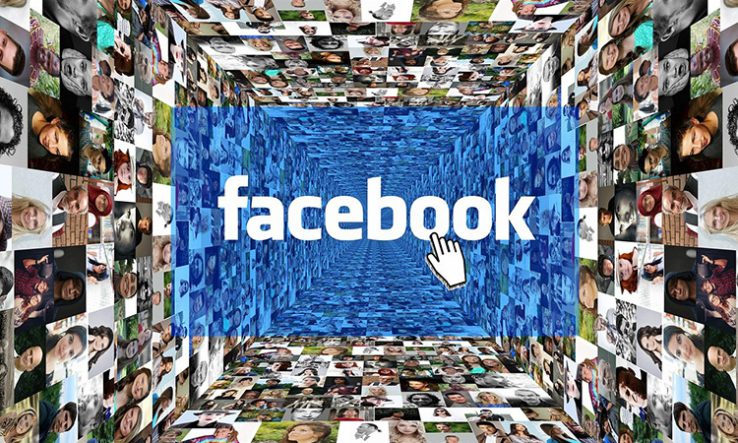 Several Australian research organisations have had content removed from their Facebook pages by the social media giant.

In Facebook’s purge of Australian publishers on 18 February, the Royal Children’s Hospital in Melbourne and the Walter and Eliza Hall Institute of Medical Research were two of those affected.

Facebook is in a dispute with the Australian government over a law that would force Facebook to pay for the sharing of third-party news on its site.

The social media site’s actions blocked or removed posts from a number of sites owned by medical and research bodies, as well as some community organisations such as Neighbourhood Watch and a Tasmania-based women’s shelter.

The joint science and media statement said that “these organisations share valued and peer-reviewed science insights and Australia’s deep scientific knowledge. The changes also affected state health departments, including those in South Australia and Queensland, and some emergency services feeds.”

According to a report in The Age, Victorian health minister Martin Foley said Facebook’s actions would reduce the “credible, reliable” health information available to the public.

Science Media Centre head Susannah Eliott said the centre was “very concerned about the impact of this action on the quality of information reaching the public…Facebook is used by many non-news organisations to distribute evidence-based information to the public on critical issues such as vaccines, pandemics, climate change and extreme weather events. Social media platforms have a responsibility to enable the sharing of accurate information on these key topics and not increase the prominence of misinformation.”

Some of the affected pages, including that of the Walter and Eliza Hall Institute, still had no posts visible by 19 February, despite Facebook saying that non-publisher blockages were unintentional and would be reversed. The news publishers’ pages are expected to remain blocked.