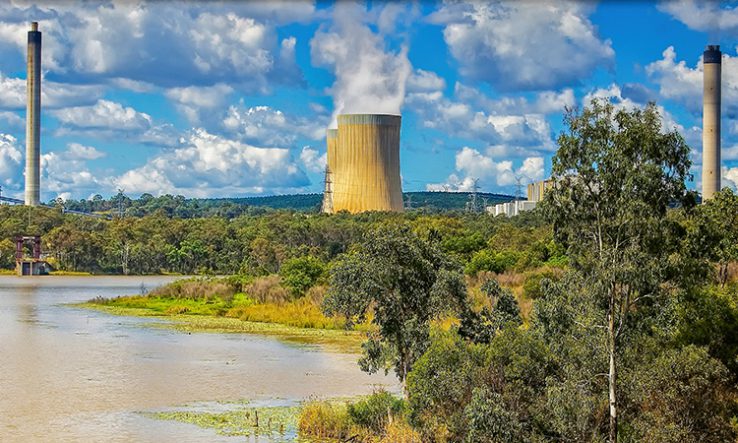 Great Barrier Reef is at risk and devastating bushfires could become the norm, scientists warn

The Australian government must take action immediately to reach net zero greenhouse gas emissions, a group of scientists has warned.

In a report released on 31 March, the Australian Academy of Science says wide-ranging action is needed immediately to hit net zero within 10 to 20 years. The report models the effects of a 3°C rise in global temperatures and concludes that Australia would be severely affected.

Queensland could suffer up to a cumulative month of heatwaves every year, and many properties would become “uninsurable”, the report warns. “The only way to reduce the risk of these unpredictable and dangerous outcomes is for a substantial reduction in the emissions of greenhouse gases into the atmosphere.”

Climate researchers have said that Australia’s commitments on gas reductions—with the aim of cutting emissions by 26 to 28 per cent below 2005 levels by 2030—are too weak and will result in a 3°C temperature rise.

Ove Hoegh-Guldberg of the University of Queensland’s school of biological sciences, who chaired the report’s expert panel, said the world was already one degree warmer: “Dangerous climate change is here, and the impacts are increasing.”

Lesley Hughes, pro vice-chancellor for research at Macquarie University and a member of the panel, said Australia’s temperature increase was closer to 1.5°C. “The lag times in the highly complex climate change system mean there is a lot of change already baked into the system,” she said. “The next decade is the absolutely critical time period.”

She said that at 3°C warmer, fires on the scale of the 2020 “black summer” could occur every year, and at 2°C almost all of the Great Barrier Reef’s coral would die.

Mark Howden, another panel member and director of the institute for climate, energy and disaster solutions at the Australian National University, said that “every day may be a heat stress day across the top end of Australia”, affecting livestock and humans. Mitigation could include measures such as designing health systems to accommodate medical trends, he said.

Around 20 leading scientists worked on the report’s 10 recommendations, drawing on 700 published articles. They conclude that marine and coastal ecosystems are under stress, that drought is increasing and killing trees, birds and mammals, and that species “cannot keep up with the rate of change”.

“Sector-by-sector transition policies and support for regional economies will need to be designed to support vulnerable groups, including to ease the change for communities, workers and businesses that currently depend on high emissions of greenhouse gases,” the report says.

It notes that some states are working towards net zero emissions but says the country needs a more substantial overall goal. “Australia lags far behind the best practice demonstrated by many countries.”

“The most immediate requirement is a phase-out of coal-fired energy generation in favour of cheaper and cleaner renewable generation and storage technologies, a process that has already started and needs to accelerate. Similarly, any expansion of the gas industry is incompatible with achieving the Paris agreement targets. Phasing out fossil fuels should be accompanied by electrification of transport, heating and industrial energy use.”

More research is needed on the effects of climate change, on alternative energy sources and on developing food production systems that could cope with extreme events. The effect of “tipping points” is not adequately understood and needs investigation, the report says.

“We also recommend an in-depth study on the potential impacts of 3°C global warming on health and wellbeing, particularly how impacts can be reduced.”