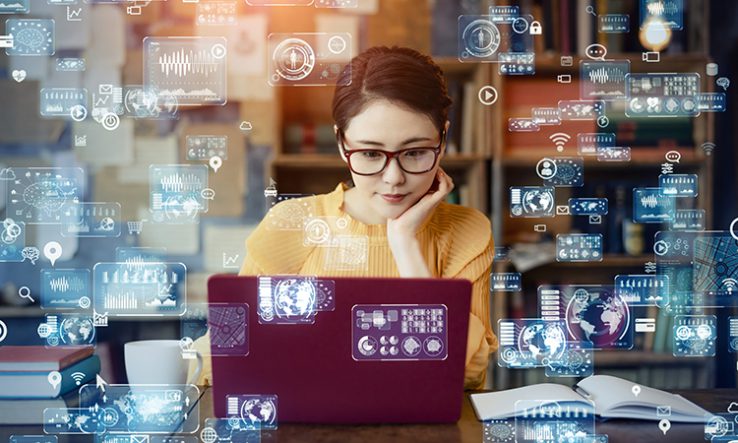 Australia’s researchers are to get better access to government-held data under a law that is passing through parliament, but they will also be subject to stricter oversight of how they use the data, who gets to see the data and for what purpose.

The Data Availability and Transparency Bill 2020 would formalise the Office of the National Data Commissioner and set up an accreditation system for data users. Deborah Anton was appointed interim commissioner in 2018 and the law is now being modified to formalise the commission’s operations.

The law would standardise data-sharing agreements on government data for research and other purposes. It would require agreements to be recorded on a public register, showing who has access to what data—for instance, exactly which part of a university is allowed access to certain information.

Access to data under a data-sharing agreement would be dependent on accreditation being gained from the commissioner. Universities and other research institutions are expected to have to apply for accreditation once the bill is passed. To get accreditation, projects will have to be ethical and meet the existing standards of their industry, such as the National Health and Medical Research Council’s human research standards.

There will also be accredited intermediaries, called Accredited Data Service Providers, who may help with data integration and transfer. Improving “evidence-based policy, research and innovation” is among the formal aims of the bill.

The law would also formalise limits on what data can be published as an “output” of research done using data accessed under the law, to protect the original data holders or the groups that the data are about.

Introducing the bill to parliament in December, Stuart Robert, minister for government services, said that Australia had a “tangled data-sharing system and this bill is, frankly, designed to straighten it out”. He gave the example of government information on prescriptions and the people using them, which had been shared with researchers who discovered that five of those types of medication were “potential contributors to heart failure and stroke”.

The Senate Standing Committees on Finance and Public Administration have taken submissions on the bill and are expected to release their report on 29 April.

The Senate Standing Committee for the Scrutiny of Bills also earlier raised questions about privacy implications of the bill, to which the minister responded that decisions about data sharing would be made on a “case-by-case basis”.

The changes follow a 2017 Productivity Commission report showing that there was a “lack of trust” by both custodians and users of data in business and research, and that this needed to be addressed by the creation of a data control and accreditation system.

Representative body Research Australia said in a statement on its website that it had been “advocating for many years for improved access to public data for research”. The organisation recently collected user stories about difficulties in getting the necessary data, and it folded those into its submission during the bill’s development.

It said the bill needed more detail on data access for peer reviewers, the security of metadata and the speed at which government bodies would be required to decide whether to share data or not. It said there should be a public register of decisions where access to data was refused.

In its consultation submission, the University of Melbourne said the law should include a separate system for Indigenous-related data, to aid in promoting Indigenous data sovereignty. The university generally welcomed the changes but said the right to access data could be made stronger.

The Group of Eight universities expressed concerns about whether the bill would replace workable existing arrangements with new requirements.

Research Australia was also making a submission to the Senate committee’s inquiry. Submissions to the inquiry were due by 12 March and have not yet been published.