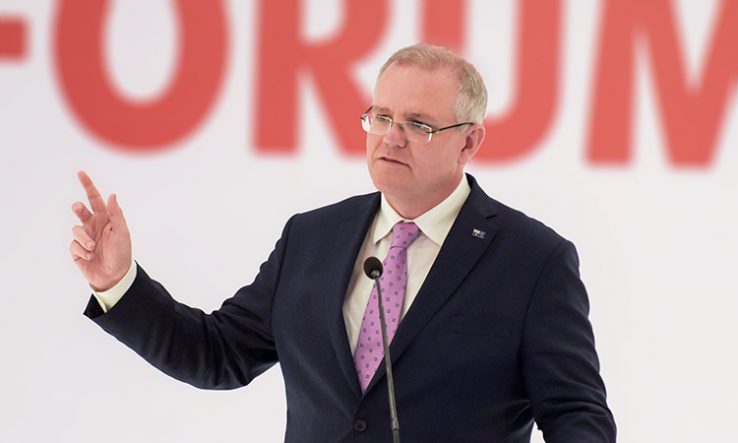 The “technology-led” climate solution put forward by Australia at the international Leaders Summit on Climate has received a mixed response from the country’s scientists, who say the solution is not comprehensive enough and lacks targets.

Prime minister Scott Morrison (pictured) told the summit on 22 April that for Australia, it was “not a question of if or even by when for net zero, but importantly how”.