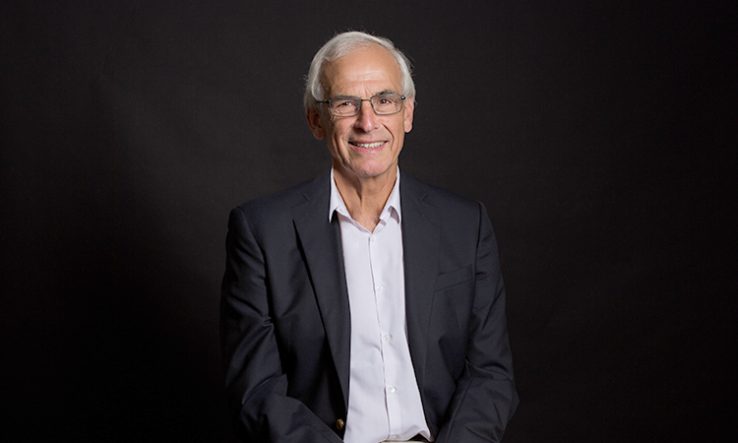 The Australian Academy of Technology and Engineering has said that Australia must reach net zero greenhouse gas emissions “by 2050 at the latest” and be more ambitious with its interim target for 2030.

To achieve this, the academy says Australia should “develop a national net zero emissions policy and implementation framework”, including prioritising existing low-carbon technologies. The goals should be set in time for the Glasgow climate summit in November, the academy says in a position statement issued on 1 September.

Academy president Hugh Bradlow (pictured) said that targets of a 50 per cent reduction by 2030 and net zero by 2050 were realistic, and that the academy was “calling for the Australian government [to] develop a plan and solid policy framework to guide and coordinate the deployment of low-emissions technology as soon as possible”.

“Australia’s global trading partners view our current 2030 emissions target as manifestly inadequate and completely out of step with their own commitments,” he said.

The public stance is part of the academy’s “mission” to advise on how technology can help Australia solve complex problems. “Last year, we asked our fellows to nominate the most important and complex problems that we should be working on,” Bradlow said. “Climate change came out right at the top, followed closely by reducing our emissions.”

He added that the imperative was there for Australia to do more, with other countries, such as the UK, having “more ambitious targets”.

Academy energy forum chair John Söderbaum said it was “increasingly clear that business as usual is no longer an option”.

“What is missing is a national policy commitment to net zero emissions and a national policy framework,” he said. The framework must aim to fast-track emission reductions up to 2030 “if Australia is to have any realistic hope of reaching net zero by 2050”.

A clear national plan would give “more certainty to industry and help to enable a technology-led transition”, he said, noting that state and territory governments and several industry bodies had all adopted targets.

“We have great strengths in R&D in low-emissions technologies and we have excellent natural resources…that give us the potential to be a global renewable energy superpower,” Söderbaum said.

“It will require some work and the academy stands ready to work with the government, industry, research organisations and the other Australian academies to support the transition in whatever way we can.”