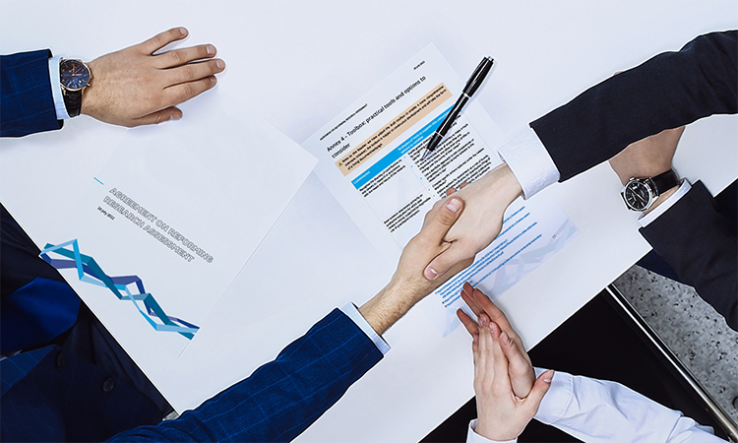 Legislation for the long-awaited “economic accelerator” research commercialisation package is back before Australia’s parliament, after a delay caused by the change of government.

The economic accelerator programme was developed under the previous government, but the bill to turn it into law lapsed due to the change in national leadership. However, newly minted education minister Jason Clare has now packed the bill and is planning to put it to the vote.