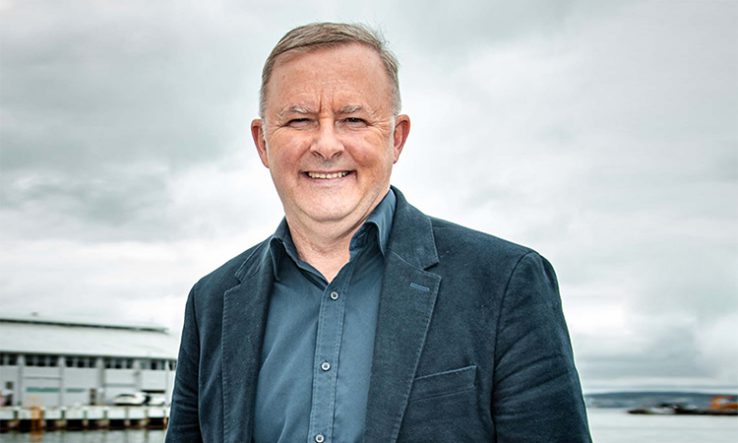 As Australian researchers and universities wait to hear who will be in charge of policy in their sectors, the incoming government has already moved to fast-track the nation’s climate change policy.

On 24 May, newly elected prime minister Anthony Albanese (pictured) attended meetings of the Quad group of nations—Australia, India, Japan and the US—in Tokyo, where he made climate change policy a talking point and proposed an Australia-based international climate summit. Labor went to the election with a target of a 40 per cent reduction in emissions by 2030, compared with the former government’s target of 26 to 28 per cent.