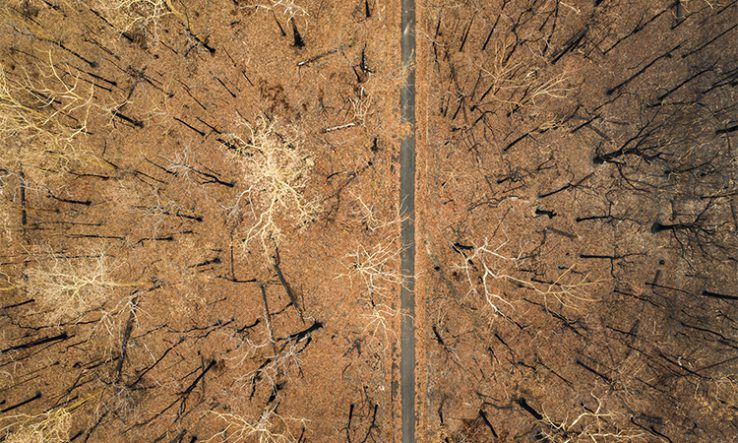 Group will help to “join up” biodiversity work in Australian state

Victoria is to get a taskforce to tackle biodiversity loss in the state.

Researchers and fellows of the Royal Society of Victoria decided to launch the group at a meeting on 4 June, saying there was an “urgent” need for an independent voice.

A statement from the society said that although “important and productive work” was being done in assessing losses, as well as in ecological system mapping and modelling and in the community and policy sectors, the work was not “joined up”.

It said that around a third of Victoria’s 5,000 plant species and 1,200 vertebrate species were either rare, threatened or near threatened.

Society president Rob Gell said the institution needed to take action. “Our independence has been critical in the past, including our advocacy for Victoria’s first national park, Wilsons Promontory. Addressing Victoria’s biodiversity crisis is not only essential for the future of humanity, through partnerships it can be achieved in a way that is affordable and builds the fabric of our society,” he said.

“The biodiversity crisis affects all aspects of society and thus requires a whole-of-society response to solve. We are calling on leadership across the four sectors we have identified—government, business, community and research—to come together to establish a collaborative approach and build effective solutions.”

The taskforce’s membership is now being considered, with the society seeking funding sources to support it. Attendees at the meeting on 4 June included environmental campaigners, university-based environmental researchers, the head of Zoos Victoria and industry leaders.

The group will also take input from Indigenous Victorians, particularly in their roles as land and water managers. It will push for measurable outcomes from conservation efforts, and for science and research to guide decisions around conservation.

The society plans to release a position paper on biodiversity conservation and recovery in July. It also hosted a forum on conservation at Victorian Parliament House on World Environment Day, 5 June, where Wurundjeri elder uncle Ringo Terrick spoke of concerns about threatened species in the state.