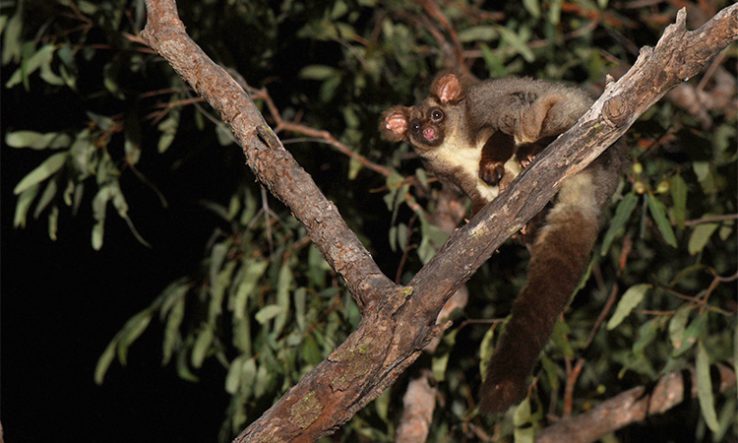 The report, released on 19 July, outlined increasing levels of endangered animals, such as the greater glider (pictured), and environmental degradation in Australia.

Tanya Plibersek, Australia’s new minister for the environment, said the report was “one of the most important documents in environmental science”, written by “some of Australia’s most respected scientists”.

Speaking at the National Press Club on 19 July, she said the government would undertake “a fundamental reforming of our national environment laws” and create “a new Environmental Protection Agency to enforce them”.

Plibersek pledged to improve the resourcing around environmental issues. “When we make environmental decisions, we don’t ensure they’re being enforced in practice…We often don’t have the data or resources to do it properly,” she said. “Decisions need to be built on good data, to show the public how we’re tracking in real time; data that can be shared so we don’t keep collecting the same information again and again, but instead we build over time a useful, usable, rich picture of our environment.”

As the report was released, Chennupati Jagadish, president of the Australian Academy of Science, called for “a new national information system led by an independent agency to manage our nation’s biodiversity data”.

“Only through the establishment of such an agency will we actually understand and be able to choose steps to slow down or reverse biodiversity loss in Australia’s environment,” he said.

Plibersek said Australia would sign up to the “30 by 30” global pledge, under which countries around the world are reserving 30 per cent of their oceans and of their land for conservation by 2030.

Among Plibersek’s other priorities is working on the Murray-Darling plan, which is well behind in its targets of returning water to the extensive river system.

Scientific responses to the report called for immediate action. Larry Marshall, chief executive of the Commonwealth Scientific and Industrial Research Organisation, said CSIRO had made key contributions to the report and that “this rigorous analysis will be critical to making better decisions on how we manage our environment in the future, including balancing its competing uses with protection and restoration”.

CSIRO scientist Rowan Trebilco, who is co-lead author of the report’s marine chapter, said that new national systems were needed for integrated, inclusive and participatory ocean management. This could be enabled by “national, integrated, adaptive, long-term marine environmental monitoring with strong Indigenous engagement”.

Jim Radford, a research fellow at La Trobe University, said there was “no more time to waste” in bringing in better programmes for threatened species, “which we know can work when resourced and based on evidence-based science”.

Curtin University’s Grant Wardell-Johnson said the next report should also include the impact of logging of state-owned forests on threatened species.