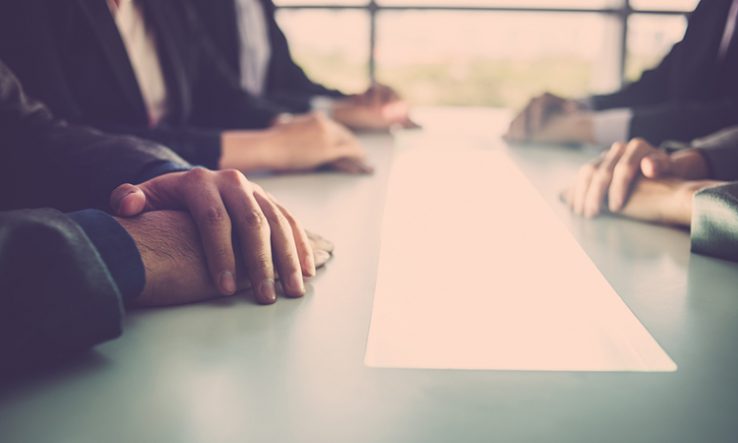 Vice-chancellors set out need for reforms around microcredentials and visas

Universities Australia has said that it will use the national Jobs and Skills Summit in September to push for more training places and more government help with research collaborations.

The vice-chancellors’ group released an agenda paper on 22 August listing the reforms it said would produce the needed workers. UA has one of the 100 seats at the Canberra summit on 1 and 2 September. The full list of invitees is yet to be published.

In a statement, UA chief executive Catriona Jackson said that “of the almost one million jobs expected to be created over the next five years, more than half will require a university degree”.

“Australian universities have a vital role to play in addressing the nation’s skill shortages, ensuring businesses—big and small—have the workforce they need to fuel our economy, solve the challenges before us and embrace opportunities.”

UA’s agenda includes encouraging “microcredentials” and retaining international students in Australia. Microcredentials are currently not included in the Australian Qualifications Framework, which specifies the standards for educational qualifications in the country.

The agenda paper says that international students need “clear pathways” and that post-study rights should be extended. Administrative burdens such as some skills assessment requirements should also be removed, in order to ease “the appointment of international academics and other knowledge workers”.

“We…need to look carefully at how we encourage skilled international students to use their Australian education in Australia once they’ve completed their degree—especially if their skill set aligns with workforce needs,” Jackson said.

On research, UA’s agenda paper says that “we need to offer more effective direct incentives for business to back university-generated ideas, for example through more grant funding or prizes”.

Higher education and the immigration system are on the government’s official “issues paper” for the summit.

Industry minister Ed Husic has been hosting a series of roundtable meetings ahead of the summit, consulting with industry on science and commercialisation, digital and tech skills, advanced manufacturing, industrial unions and artificial intelligence.

The science roundtable was attended by Australian Academy of Science president Chennupati Jagadish and other sector leaders.

Husic said that “one of my priorities is on ‘brain regain’—encouraging Australian researchers and innovators to return home”.

He said he had “asked Australia’s chief scientist Cathy Foley to raise jobs growth and skills development at her regular forums”.