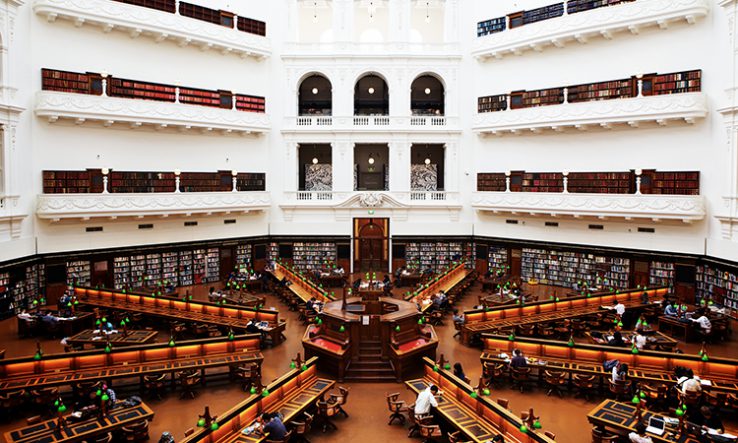 Three groups of Australian university deans have called for greater investment in arts and cultural institutions, including universities.

In a joint submission to the national cultural policy review, the deans say there is a “significant gap” in investment in Australian arts workers.

Arts minister Tony Burke has appointed five advisory panels to help him frame a new cultural policy for Australia by the end of this year. It is expected to cover the way Australia’s major collecting institutions are run and funded.

Catharine Coleborne, president of the first council, told Research Professional News that Australia had relied on the arts during the pandemic to “keep our society healthy”, and that “we need to reward people who practise the arts”.

University humanities academics have strong relationships with their arts communities, which means that a strong arts policy is crucial to their work, she said.

They also work with public collecting institutions for their research. “We really need to make sure that our cultural institutions—our libraries and archives and art galleries—are properly valued and supported.”

The protection of Indigenous cultural heritage is particularly important, she added. “We are an old society; we’re not a new society, really. We need to preserve that in our cultural institutions.”

The joint submission says that “in a new cultural policy, the government could expect that training providers and universities foreground the high value of arts and culture within their own institutions and display that support externally”.

“Art is work and part of an impactful set of industries and careers, not a hobby,” it says, calling for “better digital infrastructure” to help deliver Australian work to audiences.

In 2020, the Tune review of the Australian National Archives told the government that important records were deteriorating and at risk of being lost. It also said that the response times for researcher requests for records were not meeting legal obligations.

In mid-2021, the archives were given A$67.7 million over four years for urgent work.

Submissions to the review close on 22 August.