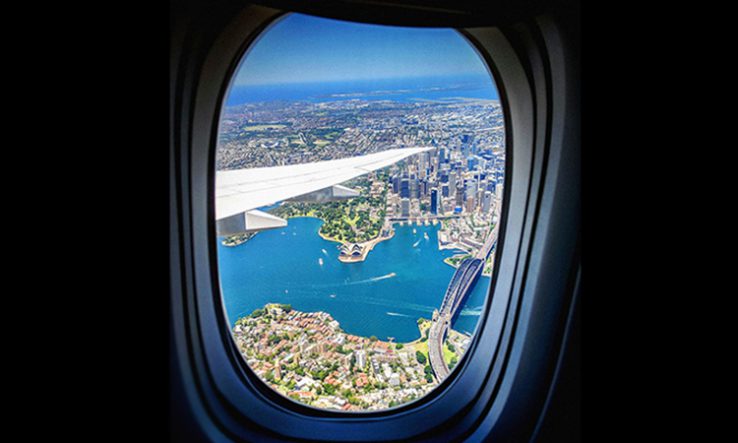 Australian universities are scrambling to find ways to get international students back into the country under strict quarantine rules and with limited flights.

On 28 September, the Northern Territory became the first jurisdiction to announce a pilot scheme when it confirmed that it would bring in 70 students via Singapore. Confirmation of a mooted South Australian pilot programme is still pending, while New South Wales politicians are optimistic about setting up a scheme.

But the federal trade body Austrade has warned that Australia’s competitors are moving fast on securing students from Australia’s traditional markets.

David Thodey, chair of the Commonwealth Scientific and Industrial Research Organisation and deputy chair of Australia’s national Covid-19 commission, has told universities that they need to sell themselves more effectively to Canberra and the states. “You need to reach out and work with state governments,” he said. “I think you need to be proactive. All the OECD studies over many years have said we are not good at collaboration. We do not work well between government, academia and industry.”

“You can’t sit back in a university and say because we’re so good at it, everyone knows about it.”

Thodey made the comments at a forum on international education on 23 September, organised by the Australian Technology Network of Universities.

A University of Melbourne analysis has predicted that the loss of international student revenue could see as many as 1 in 10 Australian university research jobs cut over the next five years.

Stuart Ayres, minister for jobs in New South Wales, told the forum he was in discussions with vice-chancellors and NSW police “about how we might set up arrangements that will allow students to return sooner than people have been thinking”.

“I see no reason that we can’t be optimistic here in NSW about doing something for the start of 2021,” he said. The issue is “a strong priority” for the NSW premier, he said, and Australia had the potential to be marketed as “a Covid-safe destination for study”.

Phil Honeywood, chief executive of the International Education Association of Australia, warned the forum that while Australia worked on plans, UK prime minister “Boris Johnson has been chartering flights full of Chinese students into the UK”. “Our competitors are already out there…We’re in danger of being behind the eight ball in comparison to other countries.”

The industry is working on improving its representation in Canberra, he said: an official federal “parliamentary friendship group” for international education, consisting of 42 upper and lower house MPs, has been put together with bipartisan support and is only awaiting a launch. The group will give the industry better access to parliamentarians, he said.

The Northern Territory pilot scheme is small but it is “proof of life”, he added.

Austrade’s latest report, issued on 23 September, said that the UK had brought forward an international student immigration channel from January 2021 to October 2020, increasing the UK’s momentum as a destination, particularly for Malaysia. Malaysia itself has reopened to foreign students.

Belle Lim, president of the Council of International Students Australia, warned that Australia’s image as a study destination had suffered through a perception that students had been poorly treated during the pandemic. Low-quality online learning while “paying a high amount of fees” and inability to access support while stranded in Australia were factors, she said. Comments in April by prime minister Scott Morrison, in which he said students should go home if they could not support themselves, are also still remembered.

Universities Australia chief executive Catriona Jackson said that universities needed more financial help to support the students still in the country. “As we get further into this virus, we will only have to intensify our calls on the federal government.”

“We would like significantly more, possibly channelled through those [university-run] hardship funds…just to make them last a bit longer, because this is not going away.”