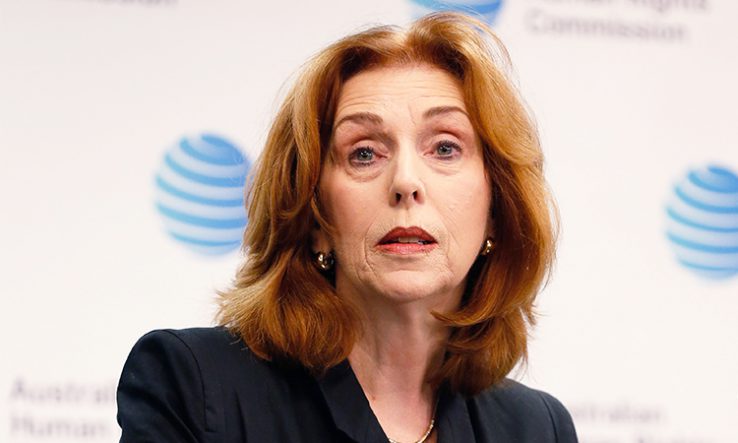 The prospect of hundreds of millions of dollars in university research funding being brought forward in the federal budget has been cautiously welcomed by universities and research organisations.

Expectations of a rescue package in the budget on 6 October have been raised by reports of a plan to release as much as A$700 million in research funding, but questions remain about the longer term. This year’s rescue funds are reported to come from the 2024-25 research funding allocation rather than being a new allocation.

A drop in overseas students and their fees in the wake of Covid-19 has led to significant job losses at universities, with predictions that up to 11 per cent of academic researchers will go. Higher education is facing uncertainty about how the government will support research. The Job-Ready Graduates federal funding bill making its way through parliament provides only for teaching, not for research.

“In the long term, we need to look at effective partnerships between higher education, government, industry and philanthropy. It’s clear that Australia can no longer rely so heavily on international student fees to subsidise research.”

In July, federal education minister Dan Tehan appointed an expert group of vice-chancellors to discuss how best to fund university research over the long term.

Monash University vice-chancellor Margaret Gardner (pictured), who is part of that Research Sustainability Working Group and is also interim chair of the Group of Eight universities, told this month’s Senate inquiry into the proposed funding legislation that research funding needed to be urgently addressed at the same time.

“If this [Job-Ready Graduates legislation] is resolved without an announcement on that other side then research, which is a required part of what universities do, is at risk,” she said. “There ought to be funding for and against research costs, or else Australia’s research rate will decline precipitously”.

“We need the first stages of resolution…before next year. It doesn’t mean everything has to be resolved, but we have to have a path,” Gardner said. She said the group had met “five or six” times but that its work was not finished.

Mark Warburton, a former senior public servant with the education department, also told the inquiry that arrangements to “ensure that research is not damaged” were needed. “But there’s nothing on the table,” he said. “I don’t think it’s responsible to be doing this at this time.”