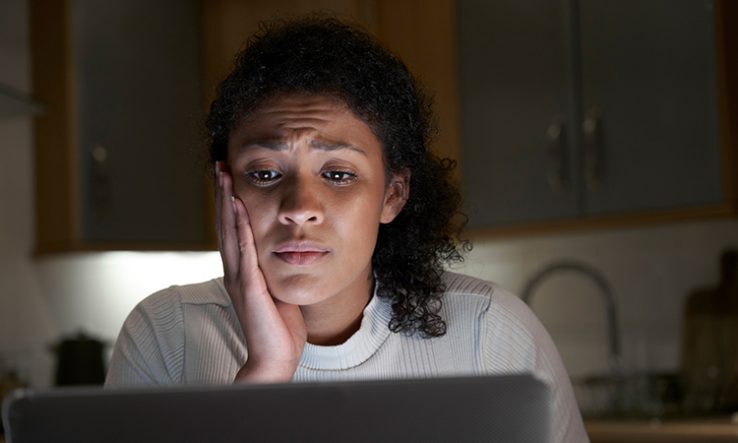 Scientists receive death threats and abuse for speaking out

Australian scientists have suffered high levels of abuse and threats for speaking out on Covid-19 and other science issues.

The level of abuse in Australia is lower than internationally but still severe enough to cause many scientists to be less willing to speak publicly in future.

The Australian Science Media Centre surveyed 50 scientists who had shared their knowledge in the media, with 31 reporting some level of “trolling”. This included attacks on their credibility and reputation, and psychological abuse. Death threats were reported by 12 per cent of respondents, as were threats of physical or sexual violence.

Scientists involved in the survey were regularly commenting on issues such as vaccination, epidemiology and the government response to the pandemic in the mainstream media and on social media. About a third said the abuse made them less likely to speak to the media in future.

Lyndal Byford, director of news and partnerships at the media centre, said the survey was carried out after the centre noticed it was becoming “increasingly difficult to find scientists to comment on the Covid origins debate”.

She said that experts in areas other than Covid-19 were also reporting threats and abuse, although more research into the scale of the issue was needed.

John Shine, president of the Australian Academy of Science, said the results were “shocking but not surprising”.

“The academy has also received a number of anecdotal reports from researchers who have been bullied, harassed or the subject of death threats during this pandemic, simply for doing their job,” Shine said. “It is unacceptable that scientists have been subject to this abhorrent behaviour, particularly while many have been working tirelessly for the public good and providing their expertise and advice on Covid-19.”

Kylie Walker, chief executive of the Australian Academy of Technology and Engineering, said she condemned “those who would seek to shut down access to evidence and expertise”.

“It’s absolutely unacceptable that scientists are being subjected to abuse, particularly in relation to the vital work they’re doing to ensure survival through the pandemic,” she said.

The Australian findings prompted an international survey, which was published on 13 October in the journal Nature. That survey, of 321 scientists, found that more than 20 per cent had suffered threats of physical or sexual violence, and 15 per cent had received death threats after media appearances. More than two-thirds reported some kind of attack, including attacks on their credibility and attempts to damage their reputation.