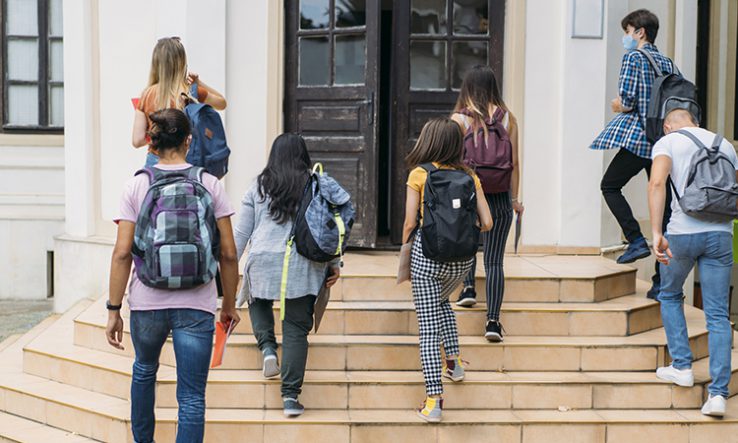 Fully vaccinated international students with valid visas will be allowed to enter Australia from 1 December, the federal government has said.

Students from Singapore have already started returning to Australia thanks to a ‘travel bubble’ between the two countries that commenced on 21 November. Some students were returning within a day of the announcement.

In New South Wales and Victoria, which previously had the largest numbers of international students, fully vaccinated students will no longer have to undergo quarantine. Students entering the Australian Capital Territory will also be exempt.

New South Wales aims to bring in 500 vaccinated students from various locations on two chartered flights in December. Those students will be chosen on the basis of their need for in-person study and research.

“I’m confident that we’ll get a large proportion of those international students back,” he said in a radio interview on 22 November. “The fact that they’re able to start planning now because of the announcement that they can come back as of 1 December, I think, means that we’ll see a lot of them come back for the first semester next year—and then reports I’ve seen from the university sector [indicate] that they’re expecting the numbers to bounce back so they reach that pre‑pandemic level by 2023 or 2024 at the latest.”

He said there was still strong interest from Chinese students, many of whom had kept up their enrolments while barred from entering the country, despite international tensions.

The developments were welcomed by university bodies. Catriona Jackson, chief executive of the vice-chancellors’ group Universities Australia, said there were about 130,000 students waiting to return to the country.

The Innovative Research Universities group said the federal decision to allow students to return was a “clear recognition of the importance of international students and universities to Australia’s post-Covid recovery”.

Australia is not yet admitting tourists, but seasonal workers and others with working visas are being allowed to enter some states from overseas.