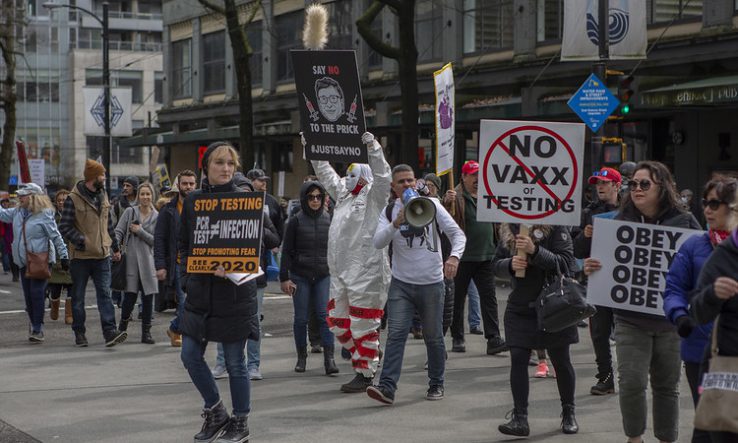 Curtin University has set up a research network aimed at understanding cultural extremism.

Co-director Ben Rich said the network was a first for Western Australia. “The question of how to tackle extremism has never been more pressing,” he said. “In just the last year, countries including Australia, the United States and Britain have been beset by violent protests, large-scale unrest and the breakdown of civil-state relations driven by growing conspiracy theories, anti-vaccine movements and political polarisation.”

“Our understanding of these problems remains limited, with research around such issues all too often being done from a counterterrorism and national security perspective, while ignoring the deeper social, political and economic factors that have led us to the current situation. We want to ask ‘how did we get here?’ rather than ‘how do we protect ourselves?’, so we can potentially stop the extremism before it has taken root,” Rich said.

He added that he hoped the network would help inform policy in the “real world”.

Rich is part of Curtin’s school of media, creative arts and social inquiry, with extensive publications on jihadism.

The network will bring together researchers from across the university, with members in the fields of internet studies, fine art, philosophy, screen arts, linguistics, history, international relations and health sciences.

Current projects include research into cultural extremism, how isolation under Covid-19 lockdown conditions has made people more vulnerable to conspiracy theories and anti-vaccine sentiment, how YouTube contributes to the spread of misogynism, and the “incel” (involuntary celibate) movement.