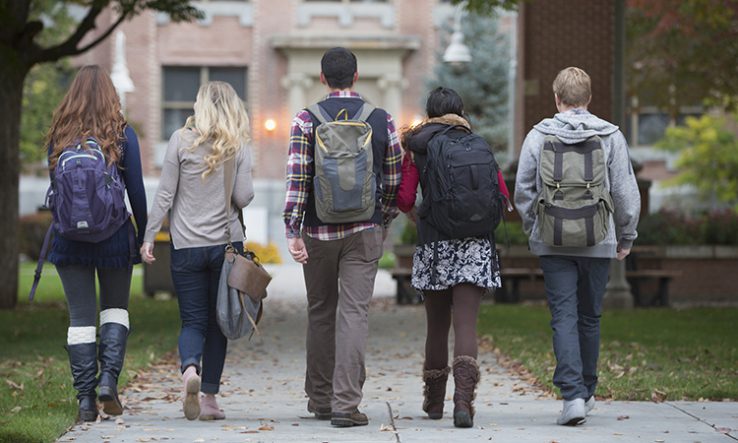 The Victorian Auditor-General’s Office has said that the full effects of the Covid-19 pandemic and the closure of Australia’s borders are yet to be seen in university finances.

Victoria’s eight universities suffered a combined A$587 million loss of revenue in 2020 due to the pandemic. Only five reported a surplus, but the combined net surplus across Victoria was A$317m, down from A$957m in 2019.

The amount of income that came from “contract research and consultancy fees” was up nearly 10 per cent, at A$464m. Victoria’s employee benefit costs were also significantly up, partly due to separation packages, and the audit said the savings from those separations would show up in 2021.

Overall, higher education in Victoria stayed financially stable in 2020 but “the longer-term financial sustainability risk to the sector increases the longer the international borders stay closed”, the audit found. “Universities need to actively manage costs and may need to rethink their business models to remain financially sustainable.”

The audit noted that RMIT University reclassified about A$73.6m worth of property in 2020, with a view to possibly selling it.

It also expressed concerns “that we continue to find control issues relating to information technology weaknesses at some universities”.

Revenue from international students at Queensland universities declined by 8.7 per cent in 2020. The move to online learning by the state’s seven universities, together with savings measures, was “effective in the short term”, the state’s audit found.

Only Central Queensland University reported a deficit in its 2020 accounts. It “had the highest reliance on international course fees, which made up 36 per cent of its total revenue”, the audit said. “This meant it was the hardest hit when the pandemic caused border closures and restrictions on travel.”

CQU reduced its staff numbers by 296 and accessed state and Commonwealth loans. All Queensland universities were assessed as being able to meet their commitments in the near term.

However, “in the longer term, universities will continue to face significant risks with the security of their funding”, the audit said, and considerable uncertainty is attached to future enrolments and online learning.

In Western Australia, overall revenue for the state’s four public universities was only slightly down, at A$2.7 billion compared with A$2.9bn in 2019.

The Office of the Auditor-General for Western Australia found 38 financial and management issues across the state’s higher, technical and further education institutions.