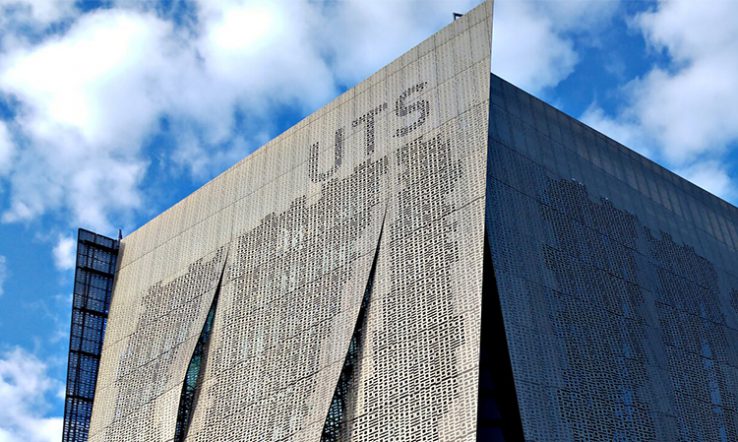 Pandemic led to job cuts and deficits in 2020

New South Wales’s universities were hit hard both financially and in their research work by the Covid-19 pandemic in 2020, their annual reports have shown.

The reports of all universities in the state were tabled in the NSW parliament on 28 May, with Macquarie University and the University of Technology Sydney both reporting a deficit of more than A$50 million.

Macquarie reported A$131m in research income, including block grants. Its total income was A$1.152 billion and it had about 45,000 students, of whom nearly 11,000 were international students. The university spent A$5m in grants and A$8m in loans for students to help them deal with the pandemic, while its redundancy costs for staff who left as a result of cost-cutting totalled more than A$36m.

The University of Technology Sydney saw a reduction in international student fee income of A$38m compared with 2019. Chancellor Catherine Livingstone said the university had faced “unprecedented challenges” in 2020. As part of its response, it set up offshore learning centres in China and Vietnam, as well as special research projects into viral load and treatments for Covid-19 patients.

The University of Sydney reported a surplus of A$109m but said that the pandemic required “serious austerity measures: major savings in such areas as infrastructure spending, repairs and maintenance, research equipment, travel and recruitment of new staff”.

Its report revealed that it signed 31 commercial deals resulting from its research. It also reported significant philanthropic income, including a A$12.5m grant for research into Parkinson’s disease. Its total research and consultancy income was A$523m.

The University of New South Wales recorded a deficit of A$19m, compared with a surplus of A$38m in 2019. Referring to job cuts at the university, its report said: “The pandemic had profound implications for our finances. It was not until we had activated all other financial levers that we arrived at the painful necessity to reduce the size of our workforce.” The university had around 63,000 students last year, of whom 23,000 were international students.

The University of New England said it had improved its success in gaining applied health research grants and winning funds from the Medical Research Future Fund and the NSW and federal health departments. Despite this, its bottom line showed a A$16.3m deficit.

UNE vice-chancellor Brigid Heywood wrote in the report that some of the university’s research projects had been disrupted by the pandemic, with possible long-term effects, while the recruitment of higher degree research students was also down. “Despite these challenges, overall research performance was maintained and critical partnerships continue to flourish,” she wrote.

The University of Wollongong recorded a deficit of over A$40m and its report said the downturn in international student fees would “scar the budget position for several years”. Staff there deferred pay rises and struck a deal around leave entitlements to help the university recover. Besides its income from block research and other grants, Wollongong earned A$15m in commercial research income.

Southern Cross University’s report showed that it had 3,451 international students in the country and 698 studying offshore. Its deficit was A$2.6m.

The University of Newcastle reported what it called a “modest” surplus of A$7.5m, down from A$65.9m the previous year. Just over 6,000 of Newcastle’s 39,000 students were international students.