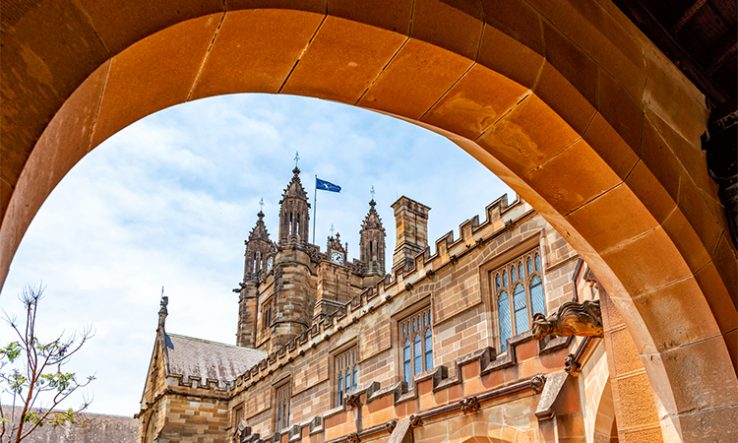 Higher education in New South Wales has experienced a small recovery in overseas student enrolments, a report from the state’s Audit Office has said.

In the first semester of 2021, there was a 4.3 per cent increase in overseas enrolments across the state because of strong numbers at the Universities of Sydney and New South Wales. They recorded growth of 32.5 and 39.2 per cent respectively compared with 2020, despite students not being allowed to enter the country.

The other eight universities in the audit all saw international student numbers decrease in the first semester of 2021, but all NSW universities experienced growth in domestic students.

“The impact of Covid‑19 has exposed the university sector to new financial risks in 2020. However, the impact is being felt differently at each university,” the report says.

While total revenues from international students across NSW declined by A$286.6 million in 2020, they increased at the Universities of Sydney and New England.

“The exposure was reduced for some universities that were able to change the delivery of their offerings to online study and other remote learning programmes or were able to attract more domestic students,” the report says. “Revenue from domestic students (full fee paying) decreased overall by A$42.2m [in 2020]…but increased at four universities.”

NSW has put a proposal for bringing international students back into the state to the federal government, but no decision has yet been made. South Australia had a programme approved this month.

The audit also revealed that although universities were ineligible for the JobKeeper subsidy, some university-controlled entities did receive it, to a total of A$47.6m.

Overall revenue from fees and charges in NSW declined by A$361m in 2020.

Between them, the Universities of Sydney and New South Wales received two-thirds of the A$1.4 billion in research income for NSW universities in 2019.

The audit office warned of several deficiencies in financial control systems. The University of New South Wales must “continue [to] work to assess its liability for the underpayment of casual staff entitlements”, and Charles Sturt University must modify the way it reports some grants and classifies staff entitlements.

At the end of 2020, the University of Sydney had A$31.1m worth of accrued obligations to staff who had been underpaid, the audit found.