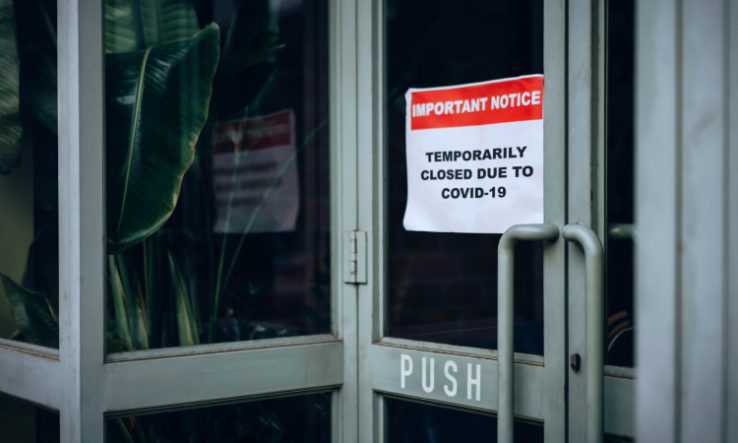 Image by d3sign via Getty

Flaws in Australia’s pandemic response included poor communication of public health data, and some educational shutdowns were not necessary, an independent report has said.

The report on the national response, published on 20 October by a group chaired by Western Sydney University chancellor Peter Shergold, says there were faults in the way information was communicated and in how policy was formulated.

“In future, the national cabinet and related advisory bodies should publicly release the evidence used in decision-making” and refer to a new expert advisory group, it says.

Shergold and the taskforce were funded to write the Fault Lines report by organisations connected to several leading businesspeople, including investment banker John Wylie, mining magnate Twiggy Forrest and the Paul Ramsay Foundation, which bears the name of the deceased Ramsay Health Care founder.

The closure of schools, universities and vocational education came with “significant” costs. “We failed to get the balance right between protecting health and imposing long-term costs on education, mental health, the economy and workforce outcomes.”

The response of the former government was unfair to some, the report says: “Excluding migrants and international students from economic supports put people in danger. It unfairly forced charities, universities and businesses to pick up the slack.”

Some of the issues sprang from an unrepresentative public service, and “there is still work to do to ensure that the public sector reflects the population it serves”, the report says, recommending support for universities to “attract people from underrepresented backgrounds to pursue a career in the public sector”.

The report also recommends the creation of “a world-leading Australian Centre for Disease Control and Prevention”, a call backed by a recent article in the Medical Journal of Australia.

The federal budget on 25 October included A$3.2 million for the “initial design” of a national CDC, including stakeholder consultations. Some of that money will come from existing Department of Health and Aged Care funding.

The article in the Medical Journal of Australia, published on 23 October, said that “Australia is the only country in the OECD” without a dedicated centre for disease control. Current control measures, particularly of diseases crossing over from animals, rely on “existing working relationships”, it said.

“Improving Australia’s capacity to prevent, detect, respond to and recover from zoonotic outbreaks and other health emergencies requires a rethink of this approach,” wrote the authors, from the Universities of Melbourne and Sydney as well as the University of Liverpool in the UK.

They recommended the creation of a “One Health governance mechanism to provide leadership and foster collaboration, coordination and communication between sectors and the community”.

In an Australian One Health system, “investigation and response to zoonoses could be jointly financed by human and animal health sectors, proportionate to the impact on each sector”, the authors said in a release accompanying the article.