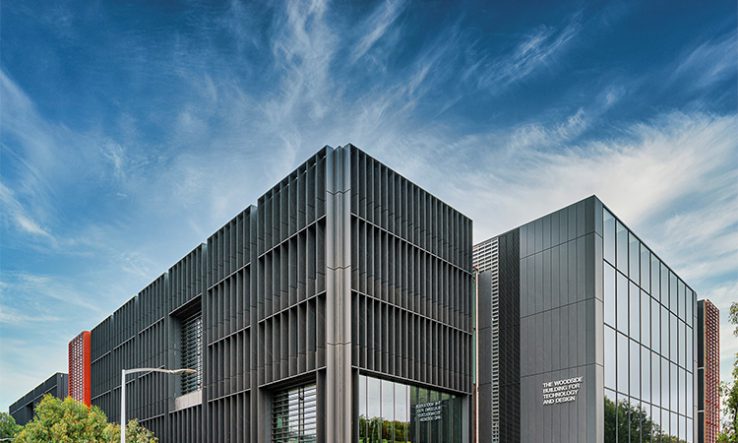 Institutions in Australian state are bouncing back, but overseas student woes continue

Victorian universities appear to have come through the worst of the pandemic slump, with the latest set of annual reports for the 2021 year showing financial improvements.

However, the recovery has been partly made on the back of lower staffing numbers and lower spending on research.

Monash University’s operating surplus was A$305.7 million. Monash reported a jump in government support for its research spending in 2021, up at A$192m from A$85m the previous year, as a result of the government’s pandemic research rescue package.

RMIT University came back strongly in 2021 with a A$70.4m surplus after a 2020 deficit of A$76m. It made a one-off gain through the sale of property and other physical assets of A$59m, but course fees declined to A$435m as the rolling effect of international student withdrawals and non-commencements continued. Despite this, RMIT said the drop in international student income was less than it had budgeted for, partly because of the strong performance of its campuses in Vietnam.

Swinburne University of Technology reported a surplus of A$40.9m, after a A$56m deficit in 2021, even though its income from overseas students continued to drop. In 2021, this revenue was A$130m, down from A$180m in 2019. Vice-chancellor Pascale Quester wrote in the report that the university had hoped that “2021 would be a year
of recovery, following the devastating impact of the Covid-19 pandemic. Alas, this was not to be, and as a nation and an institution, we worked through another challenging and disruptive year.”

At Federation University, which was hard hit by the drop in international students during the pandemic, the 2021 report showed a A$33.1m surplus, attributed to increases in investment valuations.

La Trobe University remained in deficit, at an improved position of A$19.5m. Its 2020 report showed a deficit of A$51.4m. In 2021, La Trobe changed the structure of its research activities, grouping them under “research themes”, with senior professors overseeing the cross-disciplinary work.

The reports were submitted to the Victorian parliament on 3 May.

The University of Melbourne’s report has been delayed. According to a statement to parliament by state higher education minister Gayle Tierney, the report has been held up during auditing of the financial information by the Victorian Auditor-General’s Office.

In the Australian Capital Territory, the Australian National University is yet to release its annual report, but a financial update on 12 April showed an improvement in its position, with an overall surplus of A$232m, compared with a A$17.7m deficit in 2020. The university continues to draw on the 2020 research rescue package.

The underlying position of most of Australia’s universities has been supported by the 2021 sale of international education company IDP Australia in 2021, which was formerly co-owned by the institutions.