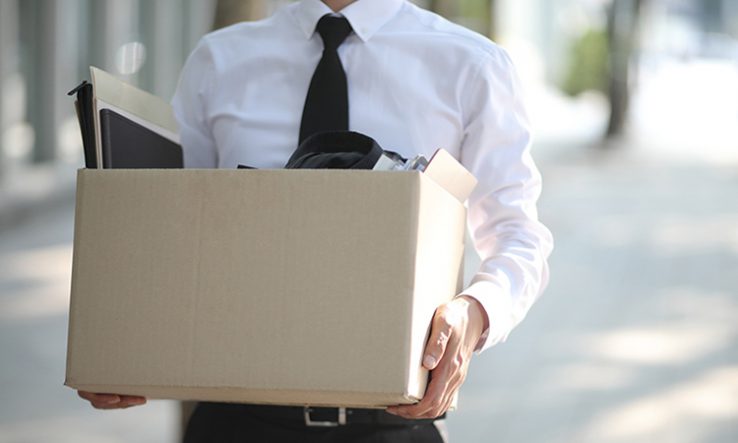 University job losses during the pandemic were not always justified by the financial situation, research has found, with casuals disproportionately cut back and overall job cuts exceeding dollar losses.

Frank Larkins, from the Melbourne Centre for the Study of Higher Education at the University of Melbourne, wrote in a paper on 9 May that it was “evident that many universities assessed the financial risks associated with the pandemic to be greater than the actual outcomes”.

In some cases, the pandemic and changes to student fee structures were used as an “opportunity” for unrelated restructuring, he wrote.

Larkins analysed all Australian universities’ financial results and their staffing level changes from 2019 to 2021.

He found that the relationship of staff numbers to financial outcomes varied significantly. At the Australian National University, a 23 per cent drop in finances only led to a 6 per cent staff cut; but at Western Sydney University, staff numbers were cut by 18 per cent despite finances staying almost level.

La Trobe University, with a net reduction in finances of 8.2 per cent, reduced staff by 20.2 per cent, Larkins wrote.

He found an average 4.5 per cent decline in universities’ financial positions, while full-time-equivalent staff numbers were reduced by an average of 8.1 per cent. But 30 per cent of casual hours were cut.

Some universities reduced the number of academic casuals by more than half, with cuts of 51 and 59 per cent at Bond University and La Trobe University, respectively. Several others cut between a third and half of their casual staff. Only three universities—the Australian Catholic University, the University of Canberra and Torrens University—reported no net drop in staff.

“Some universities have used the uncertain and unpredictable environment created by the pandemic as an opportunity to undertake academic and administrative structural reforms not primarily directly driven by financial stresses induced by 2019-21 changes in student fees income and investment returns,” Larkins wrote.

He noted that the sector was generally expected to continue recovering in 2022. The study also found that from 2019 to 2020, eight universities had actually improved their financial positions.

“The staff statistics to 31 March 2022 and the 2021 student enrolment data when available later this year or in early 2023 will provide new material for a more complete analysis of the strategies employed to address the consequences of the Covid-19 pandemic.”