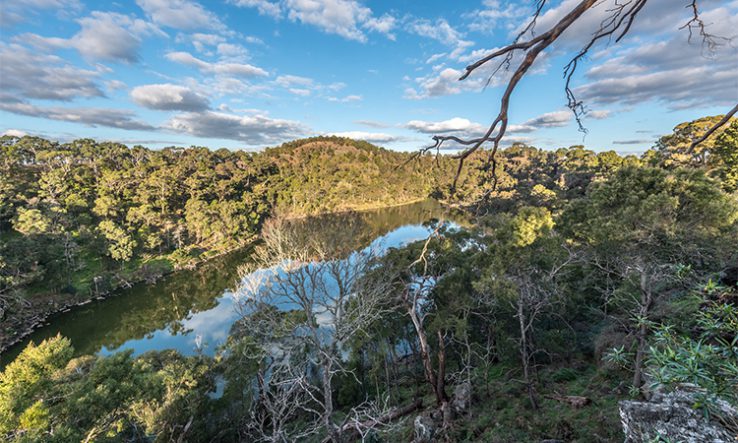 The scientific system in Australia works against constructive engagement with Indigenous knowledge, a Royal Society of Victoria forum has heard.

Speaking at the forum on Indigenous science, held last month at Victoria’s Parliament House, Michael Shawn-Fletcher from the University of Melbourne’s Indigenous Knowledge Institute invoked the Wiradjuri concept of “yindyamarra” for the way Western science needed to proceed. It translates as “slowly, with respect”.