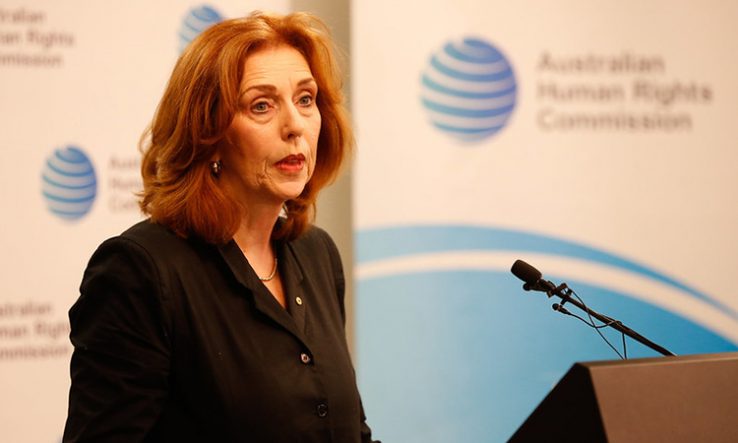 This year will be the worst in terms of the pandemic’s impact on international student revenues, Monash University vice-chancellor Margaret Gardner has said.

Gardner, who chairs the Group of Eight research-intensive universities, was speaking at a discussion on the future of higher education in Australia run by the University of Melbourne’s Centre for the Study of Higher Education.

She said the only thing likely to improve the 2022 financial performance would be an inability to find staff.

The way students flow through the system means that “you don’t see [the effects] the first year, you don’t see it the second year. The third year: bang.”

Most universities’ recent financial results have been good, but “they’re the buffer as we hit all those declines”, she said.

The forum on 26 July also heard that the traditional Australian university model was not working well for many smaller universities.

Universities have neglected teaching and learning, and “by doing so [they] have lost much of their social licence”, she said.

Swinburne’s approach has been to narrow its offerings, including removing language studies. “Victoria is blessed with a couple of mega and multidisciplinary universities…Swinburne’s way forward is not to become like them. The reef doesn’t need more whales,” she said.

Quester said there should be full funding for research, not “cross-subsidisation”. Researchers are “exhausted with fighting for money”, she said. “At the moment, the pie is not getting bigger.”

Peter Coaldrake, chief commissioner of the Tertiary Education Quality and Standards Agency, told the forum that “industrial cheating” continued to be “another huge threat to the integrity of our system”.

Coaldrake said that Australia’s research reputation was based on a narrow range of topics: mainly “health and to some extent agricultural science”. The country would be “less vulnerable” with more diversity, he said.