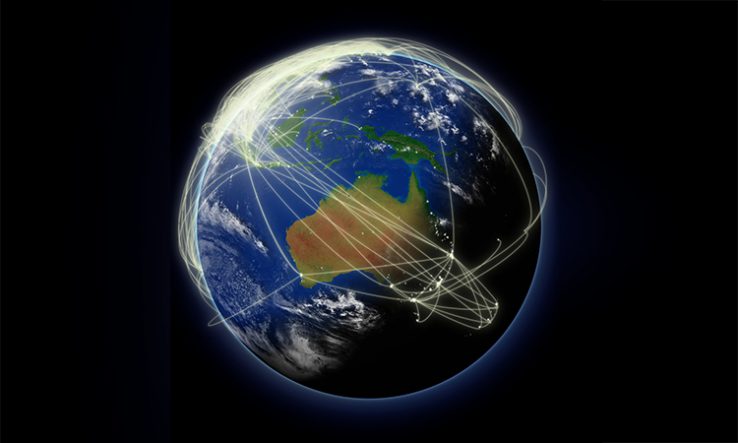 Australian universities have welcomed a treaty allowing Australian qualifications to be recognised globally.

The Unesco Global Convention on the Recognition of Qualifications Concerning Higher Education was ratified by Australia in December.

The treaty, brokered by Unesco, the UN’s education and science agency, commits nations to mutually recognising qualifications, with some conditions. It includes provisions for non-traditional learning, such as online education and microcredentials.

The vice-chancellors’ group Universities Australia said the treaty would create “opportunities for Australia’s universities to expand their operations overseas”.

Acting Universities Australia chief executive Peter Chesworth said students from more than 144 countries studied in Australia. “This agreement ensures they can take their education, skills and knowledge anywhere, contributing to the development of new relationships and building understanding between nations.”

“Their Australian qualification, whether undertaken onshore, offshore or online, will be recognised in other countries, helping them to access higher education abroad [and] pursue greater employment opportunities,” he said.

The treaty also covers some vocational training pathways. It commits countries to recognising each other’s qualifications “unless substantial differences can be shown between the general requirements for access” between jurisdictions.

As well as boosting the recognition of Australian qualifications overseas, the ratification means Australia must recognise qualifications from other member countries if they meet the treaty’s conditions.

The treaty, which was first created in 2019, now includes 21 countries at various levels of participation, including the UK and Japan, although major trading partners including China, India and the US have not yet signed up.