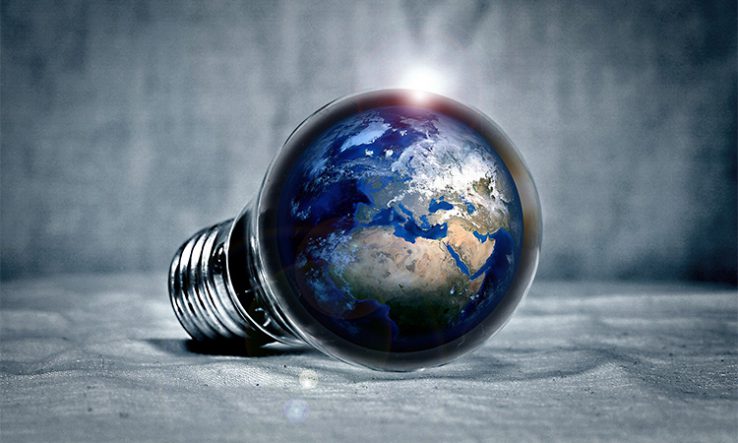 The lowdown on an international funder with lofty ambitions

Grants start at €50,000 for early stage ideas, rising to €4 million to scale up innovations that have been rigorously tested.

FID is open to applications from around the world, as long as they focus on innovations for low- and middle-income countries, with an emphasis on those that are priorities for French development assistance, which are largely in sub-Saharan Africa.

Applications from research institutes, universities, governments, public agencies, NGOs and private companies are all accepted. Projects can be proposed in any sector, but the French government’s four key areas for aid spending are education, health, climate change and gender equality.

Juliette Seban, executive director of FID, relates how things have shaped up during the first few months of the scheme.

What is FID, in a nutshell?

It’s a key initiative of the French government to modernise French foreign aid. The team started in March. We are hosted by the French Development Agency, but independent in terms of governance and attribution of funding. We have a budget of €15m per year for an initial period of three years.

How are the applications processed and assessed?

We have a call that opened mid-March, to which people can apply any time, and we evaluate applications on a rolling basis.

The FID team do a first filter and the best applications go to a second round, and we discuss them with some researchers or experts in the field. This lasts one to two months and then the project goes to a review committee that is composed of three external people who will give their opinion on the project, and then we decide based on this.

FID assesses every application against three core criteria: rigorous evidence of impact on improving the lives of people living in poverty, cost-effectiveness of the innovation, and potential for scale.

How is FID different to other development innovation funding programmes?

In all innovation funds you have phases: pilot, test and scale-up. What FID adds is two things. One is that we add preparation grants, which are very small grants of up to €50,000—we’re trying to help new actors apply who need a small amount for a feasibility study or a market assessment. The other is what we call ‘transforming public policy grants’, which is more for governments when they scale up an innovation and need technical assistance, or if they want to institutionalise an innovation lab.

What kind of applications have you received so far?

They have mostly been early stage. I think almost 70 per cent are for the preparation grants and pilots, so the two first stages. There’s a great need for such small amounts. At the moment we receive around 100 applications a month.

Do you prefer to have members of the project teams from low- and middle-income countries?

Is there anything that applicants have found difficult?

One criterion that we feel is hard for a lot of organisations to understand is what we expect in terms of evidence of impact.

Another is cost-effectiveness, which is linked to impact—it’s looking at the cost of your intervention and its impact, and being able to say the development innovation has more impact per euro than the alternative. It’s thinking about cost, not in terms of whether it’s profitable or not profitable, but the link between cost and impact.

What kind of questions do applicants ask?

A question we get a lot is what we mean by ‘innovation’. It’s a broad definition: it can be in terms of process, cost, reaching more people at the same time. So it’s not only technological—it can be delivering something faster or in a less costly way, or a new way of delivering medicines somewhere, or new ways of teaching.

What is your top application tip?

Convince us that the innovation will give an improvement related to poverty and inequality in the sector that you tackle.

What we see a lot of in applications is when people say, “there is a challenge of education in country X”, for instance, and then they present their programme and you don’t see the link. What’s the theory of change? What are the mechanisms that will make this innovation make a difference? Explain it to us.

Maybe it’s implicit for you—make it explicit for us on how it will actually change things.