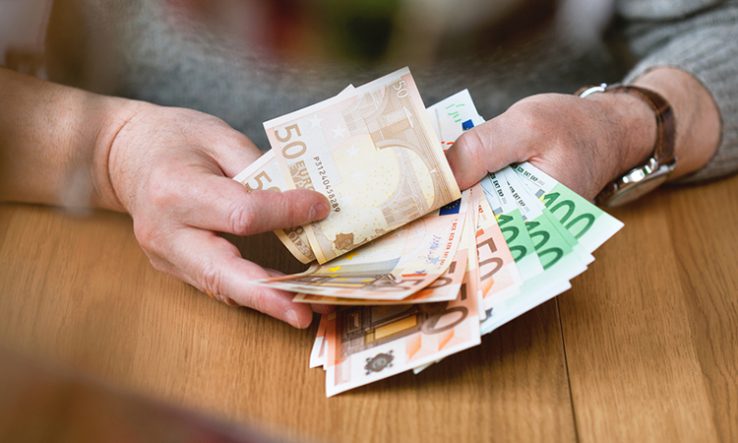 The European Cooperation in Science and Technology, known as Cost, is a European Union funding organisation that creates research networks across Europe, called Cost Actions. During Horizon 2020, 669 Action networks were active and more than 60 networks were created each year.

The programme will run again during Horizon Europe and is looking forward to an uplift in funding. Elwin Reimink, data and impact analysis officer at Cost, explains the programme’s workings and how to get involved.

What are the essential elements of Cost?

The Cost programme is about financing research networks in Europe and beyond, but not about financing the research itself. This is done using an instrument called the Cost Actions. These are four-year projects where researchers from around 30 countries in Europe come together to work on one common theme. There is a really wide range of subjects, from quantum science to humanities.

What do Cost Actions involve?

Researchers apply with a particular topic, where they want more researchers to cooperate and maybe set up the same arrangements and standards. They organise meetings and conferences to exchange information, look into each other’s approaches and exchange data. That helps in creating synergies, in creating collaborations that last after the Action.

The Cost Actions also organise training schools. They last around a week and mostly younger researchers take part. They are trained in one particular topic close to the Action. There are around 200 researchers in one network in total, of course with different levels of involvement.

You have a core group who are really running the Action and making sure that all the activities take place, and you have a bigger group of researchers who are in different working groups.

Why are these networks particularly beneficial for early career researchers?

Collaborative research projects in Europe are often a bit of a closed shop. It is typically researchers who have known each other for quite some time, often more experienced researchers. They work together in a consortium and it is not easy for outsiders to get in. The Cost Actions are open, and partners who are not in the initial proposals can join—especially for younger researchers, that is interesting.

We also encourage the Cost Actions to run activities geared to younger researchers. Often it is at these kinds of events that they meet the future collaborators that will be important in their careers.

Do you expect to fund more Actions during Horizon Europe?

Our budget will be at least 25 per cent higher under Horizon Europe. We are going from around €40 million a year to around €50m. So the number of Actions will probably be a bit higher than in Horizon 2020.

If a researcher wants to take part in the Cost Action networks, how do they do that?

There are two ways to join. Either you start from the very beginning and you have some like-minded researchers who want to work on their own topic and have their own Cost Actions.

Then you submit a proposal in an open call. Our last open call just closed in October, but it means that those researchers who are now thinking of it have plenty of time to submit in the next call, which will be some time next year. That is one way to join, but you can also join as an individual. You can just ask to join an Action, for example, as a working-group member.

Every Action is listed on our website. If your country is already involved in the network, a good first step is to simply contact the delegate for your country. It can also be that your country is not yet in a network. That is more the exception than the rule, but it can happen. Then you could contact the chair and explain how you might add value to the Action.

Must Action participants be based in EU countries?

No, we have several member states that are non-EU, for example, Norway, Switzerland, Iceland, the UK, Turkey, Israel. But to be a main proposer—the person who is ultimately responsible for the proposal—you have to be based in an EU member country.

What is the budget for funding the Actions?

It is typically between €500,000 and €600,000 for the whole four years, with some variation. We are looking towards increasing this budget a bit for the coming years to make sure that the Actions keep growing.

We also provide a lot of advice and support. That is something that, as a funding agency, I think is a bit distinct.

Do the participants have to show specific outcomes?

Yes and no. We ask them in their proposals to come with certain objectives and deliverables, like any proposal, but Cost Actions are also very versatile.

Sometimes they develop in unexpected ways.

We don’t force the Actions to just keep one course and say you have to do this because it was in your plan, but rather we stimulate them to keep the focus on their objectives and their deliverables.