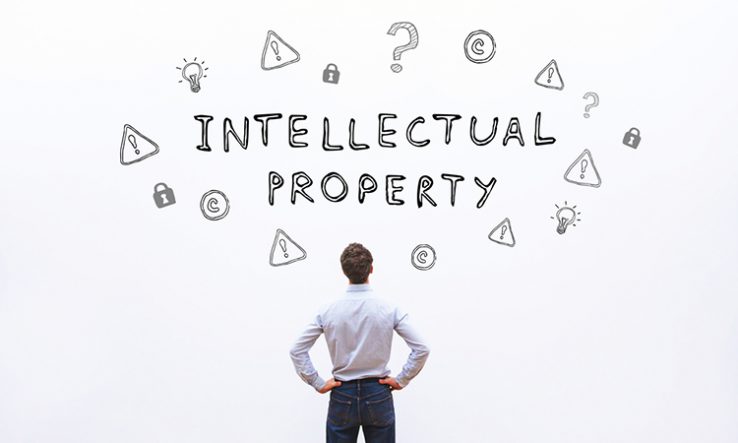 How to avoid missing out on commercial rewards

Recently, a scientist asked me to review a consultancy agreement he had received. He had already provided expert advice to the company, said it had gone well, and that they had decided to make it a regular gig.

He had designed a test and the company was using it to great effect. There was the potential for full commercialisation. What type of arrangement did I think he could come to on the intellectual property rights for this test?

The first rule of consultancy is that it is a fee-paying service. The academic consultant is asked to do something—provide their expert advice or design a test—for which they are paid a fee. A standard consultancy contract will not have licensing terms or options for royalty share. Any IP created over the course of the project will belong to the client, but the fee is usually worth it. It’s important that both parties understand the arrangement.

What do you want?

It may seem like you’re being proactive if you turn up to the initial conversation with a copy of the university’s standard terms and conditions. You might think this will indicate to your partner what you’re after. But it won’t. In fact, if you send someone inappropriate terms, then time and effort will be wasted on negotiating the right terms.

So, let’s take a step back. In any negotiation, what are you trying to achieve? For many academics, the answer will be to increase knowledge in their field and hopefully get a publication or two into the bargain. That’s fine. But even when your goal is to publish rather than patent, it’s still worth paying attention to the IP provisions in your contract.

Some partners and funders may try to assert control over the content or require an excessive delay before publication to protect their interests in the project’s results. Usually, such organisations don’t have a lot of experience working with universities and don’t understand how academia works.

In such instances, we need to be able to explain why these requests are unworkable but also reassure the partner that this does not mean the funder’s IP will be made public. Once reassured, they will then be much more supportive of academic publication.

If you do have an eye on commercialisation, there are additional points to consider. In simple terms, there are two types of project IP: background and foreground. Background IP is IP that already exists and that you will be using for the project; foreground IP is the new IP that is created during the project. Defining these clearly and being explicit about who owns (or will own) each is very important.

Consider your background IP: do you have obligations to anyone else—a funder, perhaps, or a former partner? To know the answer, you will need to know what the contract terms were when you created that IP. For example, last year you received funding to develop a scientific test. Your funder sent your university a contract to sign and then the work began.

What does this contract say? Well, it depends. Many institutional or governmental funders will say that you own the IP, but they will expect you to ask permission to commercialise and to enter into a royalty share agreement with them. But some funders’ standard terms not only state that they own everything but often don’t even mention publication (we contracts officers always try to fix that part).

If your project was funded by a commercial company, then the terms are entirely up for negotiation. We have now circled back to the scenario I set out at the start. There is nothing stopping my scientist friend from negotiating with the company to get the terms he wants, making it clear the test was not part of the consultancy gig, and getting a sweet IP royalty share agreement.

Sometimes the company will try to make the argument that if it were not for them and their money, there would be no IP, so really they should own it completely. And sometimes academics and universities will fall for that. But remember, it’s called intellectual property. Your contribution is valuable—they’re not doing you a favour.

Whatever it is you want to achieve in your project, the most important thing is to be clear, not only with your research support colleagues who will help you to prepare the bid and negotiate the contract, but also with your partner or funder. If you want to publish, tell them. If you would not accept that they own the IP, tell them. Never assume that what is obvious to you will be obvious to someone else.

By the time we get to exchanging contracts, everyone should be on the same page. That way, the terms will follow the project, not the other way around.

Stephanie Harris is a contracts manager at City, University of London