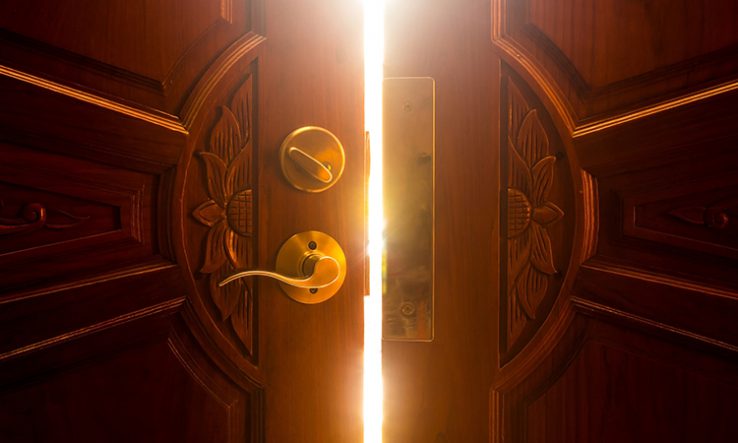 The CNRS is France’s largest public research organisation and the only multidisciplinary one. In a bid to attract more scientists from outside France, it is offering a new path of entry this year with a generous welcome package and the promise of tenure at the end of the programme.

There are 25 positions available under its tenure track call, each tackling a specific challenge, from climate change to artificial intelligence. Successful applicants will receive a welcome package of €200,000 and a doctoral contract worth about €110,000 over three to six years.

The deadline for applications is 31 August. CNRS chief executive Antoine Petit explains the rationale behind the scheme.

For those who are unfamiliar with French research, how important is the CNRS?

We have 33,000 employees and our annual budget is around €3.6 billion. Around 75 per cent of that comes from the French government and the last 25 per cent comes from funding calls—mostly French calls or European calls. We are considered one of the most successful scientific institutions in the world.

We also have a high level of success in European Research Council grants—we are number one in Europe for number of grants awarded.

Who usually applies to your funding opportunities?

The CNRS is already very international: every year, around a third of all permanent researchers we recruit are nationalities other than French. This doesn’t include PhD students or postdocs, where of course the ratio of non-French citizens is higher.

Under French law, you cannot say that the tenure track programme is only for foreigners. You can just give an indication of what you would like to do, and we said we would like to work with people who are not already in France and do not have a permanent position here.

Where does this scheme fit in with the CNRS’s annual recruitment drives?

How many post-PhD years should candidates have?

People who will be recruited to the programme for tenure track positions will become permanent researchers after three to six years. That gives us an idea of their expected scientific level. By that, I mean we cannot say that we want to recruit people between 5 and 10 years after their PhD—it is more complicated than that.

It can be different from one discipline to another. If we look at the age where we recruit people, there are differences between subjects. In computer science and mathematics, we usually recruit people younger than in biology or humanities, for instance. This means that people in different disciplines will become senior researchers at different ages, and so we cannot give precise rules on how many post-PhD years candidates must have before they apply.

What was the priority for the scheme?

The priority is to attract the smartest scientists. To help us do this, each researcher will get a welcome package of €200,000 over the three to six years and the CNRS will add a doctoral contract worth around €110,000. Although this type of welcome package is more common in other European institutions, it is not usual in the French system.

We really think that with this package, plus the added support from the CNRS, we will be more attractive.

Where will candidates be based?

Two-thirds of the positions are open in parallel in several labs. The CNRS is a national organisation and we often put our recruits into several labs because we want to attract the best researchers. We will do the same for the tenure track positions. For the other third, they correspond to a given lab.

Candidates have to contact the people from the labs that are associated with the position they want to apply to before they make their application. That’s very important. We will never send somebody to work in a lab if the lab is not happy to receive them.

What advice do you have for candidates?

First of all, show us that you want to go to the CNRS and that your scientific perspectives are fantastic. At the CNRS, you have no obligation to teach, so show us that you plan to do fantastic research that will impact society.

Also, everybody should know that competition is hard and every year we have very good candidates who do not get a position at the CNRS. There is no shame in that.