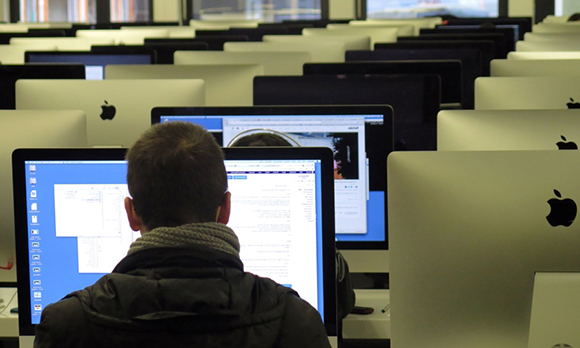 A survey has found that the people of France place greater value on higher education than those in other countries polled, but showed lower levels of satisfaction with existing offerings.

The poll, conducted by OpinionWay on behalf of grand école Edhec and think tank the Institut Montaigne, was conducted in five countries: France, the United Kingdom, the United States, India and South Africa. Just over 1,000 people were interviewed in each chosen territory.