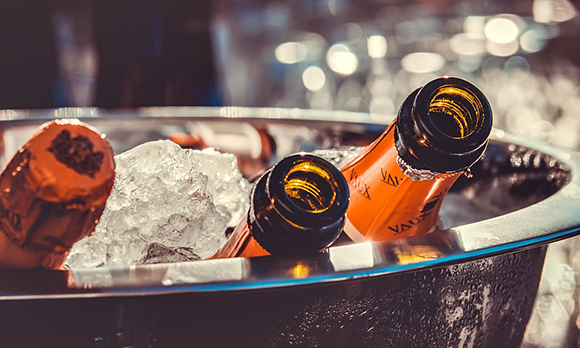 France’s attempts to consolidate higher education and research into larger institutions has borne fruit, according to the 2020 Academic Ranking of World Universities.

The annual report, compiled by Shanghai Jiao Tong University, ranks France in third place internationally in terms of how many universities made it into the top tier, behind the United States and the United Kingdom.