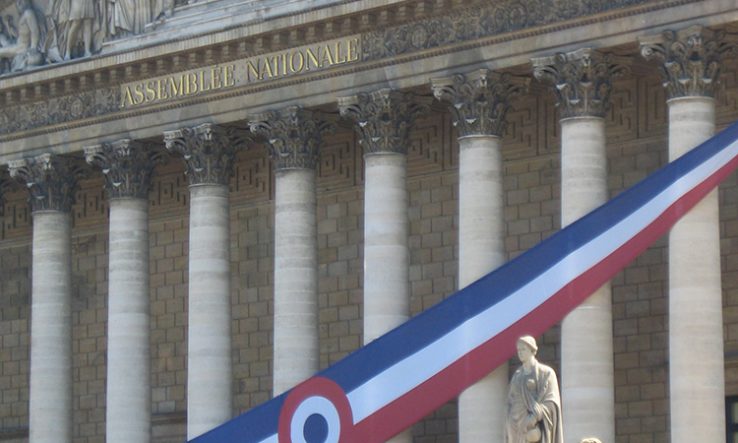 France’s National Assembly has adopted the LPPR—a multi-annual research planning bill—on its first reading, with 48 votes in favour and 20 against.

The LPPR, which has received pushback from the academic community, was adopted on the evening of 23 September. First proposed in 2019, it seeks to change how public research, including academic salaries and pensions, are funded in France between 2021 and 2030.