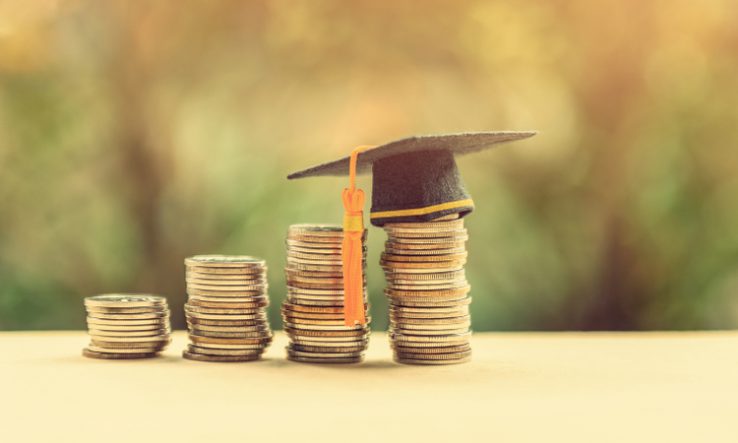 Most laboratories continued work during pandemic, but many projects need extra funding

The extensions, offered in light of the ongoing coronavirus pandemic, have been authorised for a duration of up to one year. It is hoped they will remedy some of the damage caused by laboratory closures and reduced working capacities at universities due to social distancing rules.

“Most of the [country’s] research laboratories were able to continue their activities during the health crisis, but it may have had an impact on the progress of research work,” the ministry said when announcing the extensions.

7,000 of the approved extensions are for PhDs, while 3,000 concern postdocs and contract staff.

The ministry said it had fully compensated the cost of a previous contract extension at the end of last year, for an amount totalling €30 million. Any requests for extensions in 2021 will be compensated by the end of the year, it said.

Overall, the ministry expects the bill for the extensions to reach €90m over the period 2020-23.

Universities and laboratories have been hard hit by restrictions aimed at slowing the spread of the virus, especially as working from home became the government’s preferred policy to reduce the spread of coronavirus.

Despite a third lockdown being imposed in March on 16 French regions—including Greater Paris—universities and laboratories have not been forced to shut their doors entirely. At present, 20 per cent of students are allowed to be present on campus at any time, while laboratory research continues in cases where distance work is not possible.

Shortly after the beginning of the coronavirus pandemic, France’s research ministry announced that all doctoral students in France would be eligible for an extension of their contracts. It also said that “special attention” would be paid to postdoctoral contracts, as well as researchers and technicians in fixed-term employment.

At the time, research minister Frédérique Vidal said she wanted to assure PhDs, postdocs and contract workers that they would see their contacts extended.

However, campaigners have remained unsatisfied with the support on offer, with concerns being voiced over the amount of financial help for universities. On 10 March this year, the Young Researchers’ Reflection and Action Group (GRAJC) launched an online petition demanding a universal extension of researchers’ contracts.

The ministry’s existing extensions policy “placed the burden of funding for extensions solely on the universities and organisations concerned, while concealing the fact that the research contracts eligible for extension would in fact be subject to selection procedures by the various teaching and research structures to which they are attached”, the petition stated.

The Committee of Young Researchers told Research Professional News that the figures needed to be contextualised.

Similarly, GRAJC said the ministry’s data was not sufficient.. “Extending a doctoral contract by a few weeks for a researcher whose work requires an extension of several months is not an effective extension,” a spokesperson said.