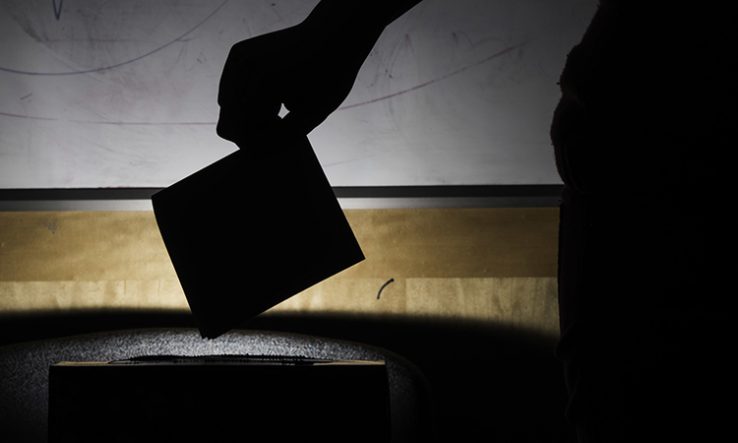 France’s minister of higher education and research, Frédérique Vidal, has filed a complaint with the country’s public prosecutor, citing “attempted fraud” in elections at the National Council for Higher Education and Research (Cneser).

Allegations of fraud have been made to the ministry concerning the use of false proxies in voting, the misappropriation of voting materials and the pressurising of student voters, the ministry said. In a statement, Vidal said she condemned, “in the strongest possible terms”, any attempts to unduly influence the outcome of the ballot. Her formal complaint means the public prosecutor will investigate the case.