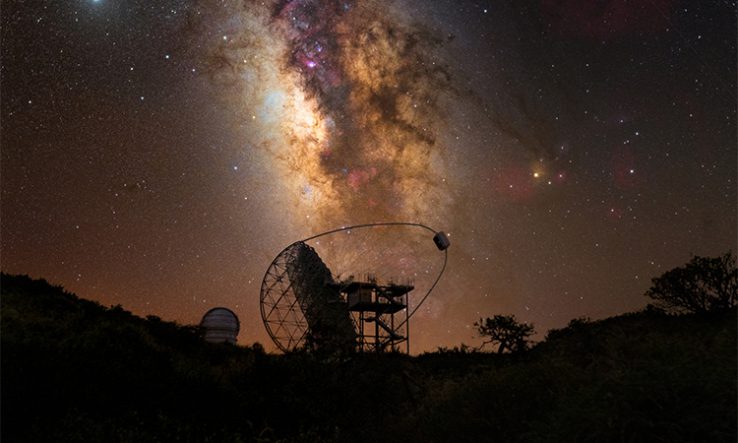 Instrument supported by CNRS, Paris and Cote d’Azur observatories to be operational within months

Several French research bodies are backing the installation of a spectrograph in a Spanish observatory, saying the instrument will be up and running by October this year.

Developed by an international consortium and funded by France’s National Centre for Scientific Research (CNRS), the spectrograph is being set up and tested in the Canary Islands. The instrument is also receiving funding from the Observatory de Paris, the University of Paris Science and Letters, and the Observatory of the Côte d’Azur.