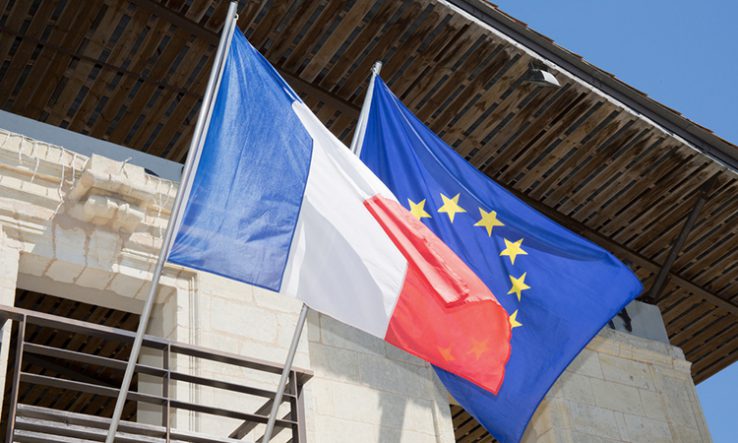 France has received the first €5.1 billion of its €39.4bn share of the EU’s pandemic recovery fund, which is being used for investments and reforms in areas including environmental sustainability, digitisation and—for France and many other countries—research, innovation and education.

The money, which the European Commission delivered on 19 August, is 13 per cent of France’s total. Each country can receive this share after the Commission and Council of the EU have approved their national spending plan, while the rest will only be paid out after agreed milestones are hit.

A Commission analysis found that France’s plan devotes about €8.5bn to research and innovation, but warned that the country’s R&D system has “has significant margin for improvement”. It said the planned investments will create “favourable conditions” for R&D into important technologies but would be “insufficient” for France to spend 3 per cent of its GDP on R&D, a long-sought target.

A new French law foresees €25bn in government spending on research from 2021-30—not just with EU funds. It is supposed to make public R&D funding more predictable, reform government researchers’ careers and foster public-private cooperation. Under the law, €750m from the EU has been set aside to “transform” higher education institutions through “alternative funding mechanisms”, laboratories, equipment, research programmes and encouraging technology transfer to companies.

According to the Commission, French universities will be supported to transition “towards a more active role in the innovation process and more generally in the economy”. The Commission said: “The ambition is to have universities fit for purpose in training the next generation of citizens, active in the society and the economy, and at the centre of innovation ecosystems—linking with local businesses, startups, public authorities, and civil society.”

France’s planned allocation of its Covid recovery fund share to R&D also includes €428 million that will be distributed by the National Research Agency (the ANR) “to improve the success rate of calls for projects”, according to the Commission. It said this “should increase the attractiveness of the research profession and lead to higher employment of researchers”.