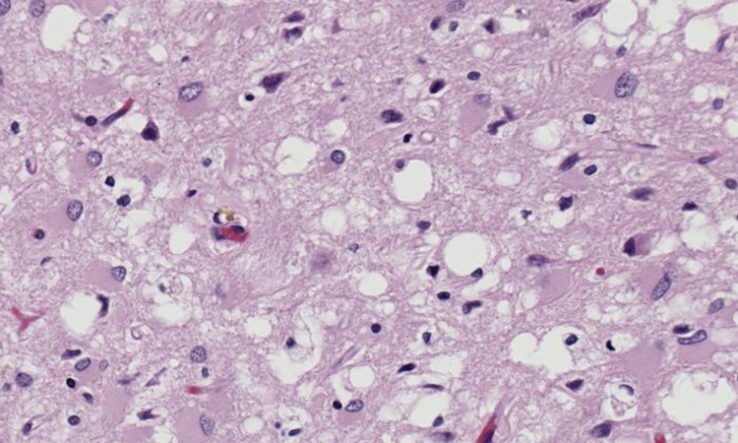 All French publicly funded laboratories have stopped working with infectious prions for a period of three months, following the revelation that a former laboratory employee has contracted Creutzfeldt-Jakob disease.

Five of France’s biggest public research institutes and the French government published a joint statement on 27 July announcing the ban on studies using prions, misfolded proteins which are believed to cause a number of diseases including Creutzfeldt-Jakob disease. The five centres are the French Agency for Food, Environmental and Occupational Health and Safety (ANSES), nuclear research agency CEA, the National Centre for Scientific Research (CNRS), agricultural research body Inrae, and Inserm, the National Institute of Health and Medical Research.