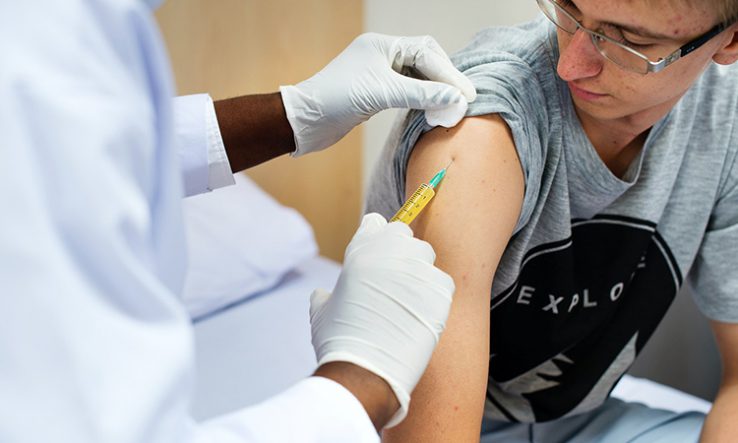 France’s Conference of University Presidents and Conference of Deans of Medicine have called for an “innovative, attractive and caring Europe of health”, calling for universities to be at the centre of research and the public defence of science.

The Sorbonne call, made in December 2021 and published by the CPU last week, argues that, as health and medical problems do not recognise borders, European institutions, including research bodies, should work together and with international peers to solve growing problems, and that France should pursue this goal during its six-month presidency of the Council of the European Union.