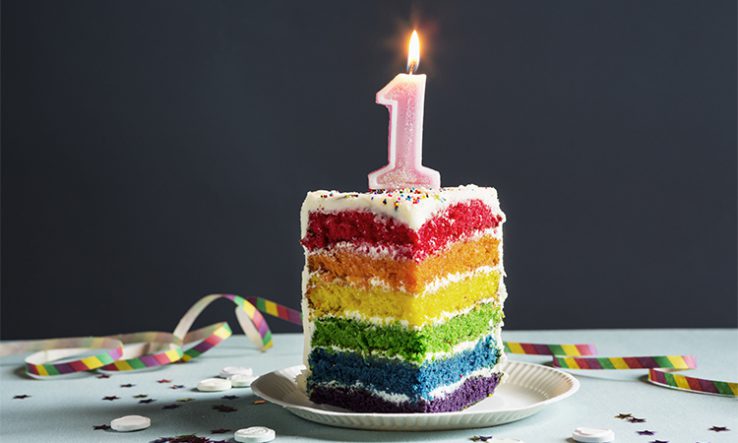 The French research ministry has opened two funding calls, worth a total of €150 million, and announced the winners of three earlier calls in digital health, to mark the one-year anniversary of the France 2030 innovation investment programme.

It said that, within digital health, the programme had met the “triple challenge” it was set a year ago. This was to bring together digital health researchers and companies in France; to move healthcare towards more predictive and preventative approaches, based on greater use of health data, and to rapidly start new funding schemes in the area.