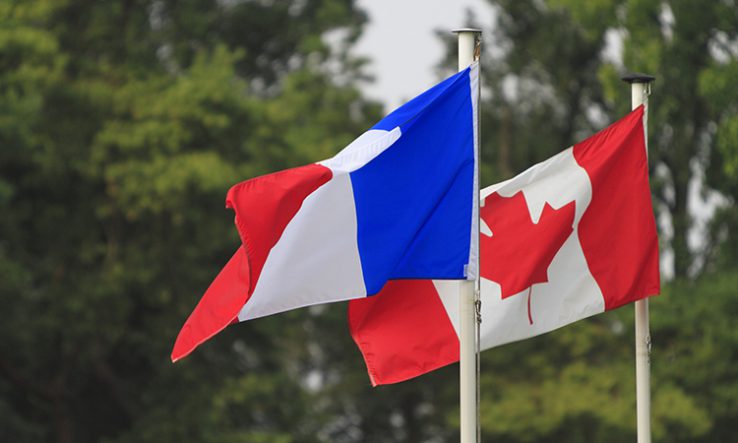 France’s National Centre for Scientific Research (CNRS) is to strengthen its presence in Canada by founding a quantum physics research lab in partnership with the University of Sherbrooke in Quebec. The announcement follows the news that the CNRS has joined with a group of other Canadian institutions to found an artificial intelligence laboratory, the International Laboratory on Learning Systems, in Montreal.

The Quantum Frontiers Lab builds on a joint research project in quantum physics with the University of Sherbrooke that had been running since 2017, involving laboratories in France including the CNRS National Laboratory for Intense Magnetic Fields (located in Grenoble and Toulouse), and the Laboratory of Solid-state Physics (CNRS/Paris-Saclay University).