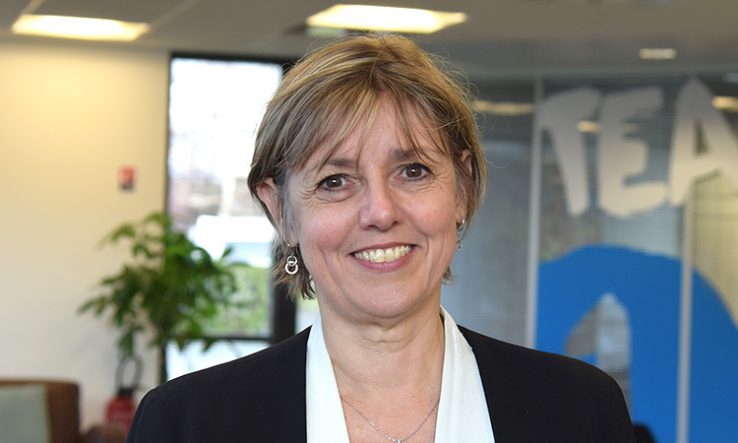 In her first substantive speech since her appointment as minister for higher education and research, Sylvie Retailleau has called for dialogue between government and those working in universities, as she committed to continuing the reforms begun by president Emmanuel Macron after coming to power in 2017.

Addressing the National Council for Higher Education and Research (Cneser) on 14 June, Retailleau said she had “no magic wand” to make changes happen alone.