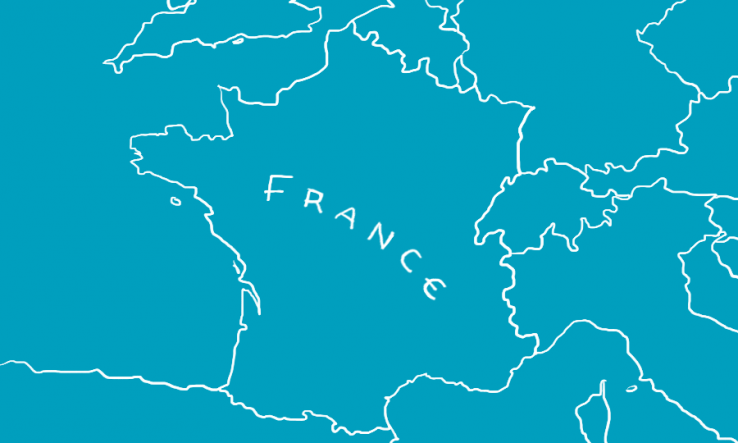 In depth: Each of the four new alliances in the EU’s European Universities Initiative involves a French partner institution, bringing the number of French universities involved in the programme up to 37. Two smaller French institutions, including a private biotech engineering school, are among the participants.