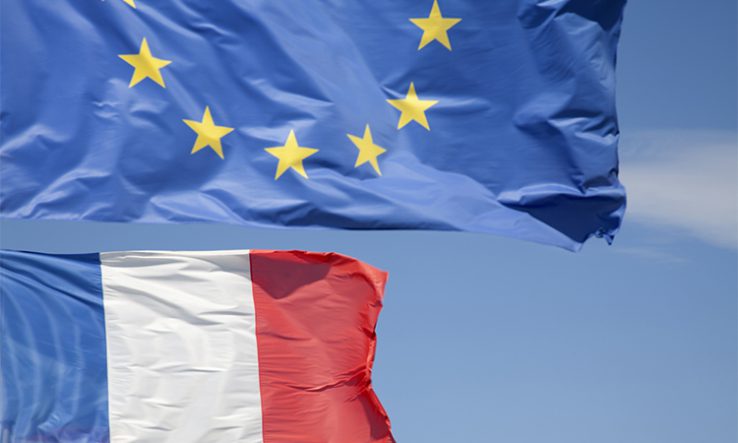 Each of the four new alliances in the EU’s European Universities Initiative involves a French partner institution, taking the number of French universities involved in the programme up to 37.

A statement from the French research ministry, published on 28 July following the EU’s announcement of the latest round of EUI funding, said the tally showed that France was “one of the European countries most involved in the European Universities Initiative”.