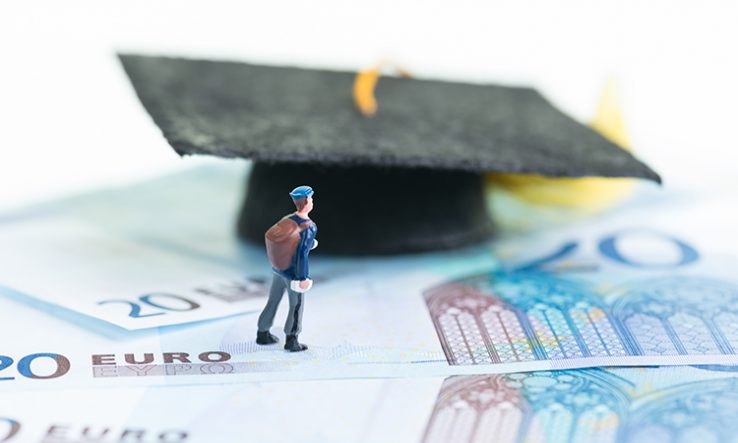 The annual round of German budget deals has exposed a stark contrast between state and federal spending, with universities in Lower Saxony criticising local saving measures.

Science representatives from the state warned “urgently” of the damage that a planned reduction in state-level research spending would cause. Instead of reducing science spending to make ends meet, the focus of the state’s government should be on ensuring higher education remains competitive for the period 2030-40, universities said, even if this means more debt needs to be taken on.