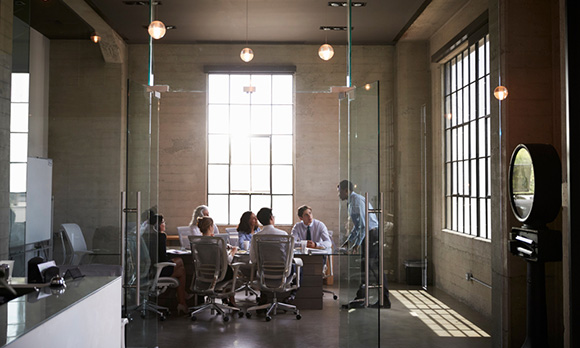 A planned reform of Bavaria’s university law has provoked strong criticism from academics and research organisations, culminating in protests in several Bavarian cities.

The law, if implemented, would result in a far-reaching overhaul of Bavaria’s university and research funding system, including a shift towards more entrepreneurship at universities. Academic lobby groups warned that this would drive universities towards “economic operation” and force them to spend extra resources on fundraising.