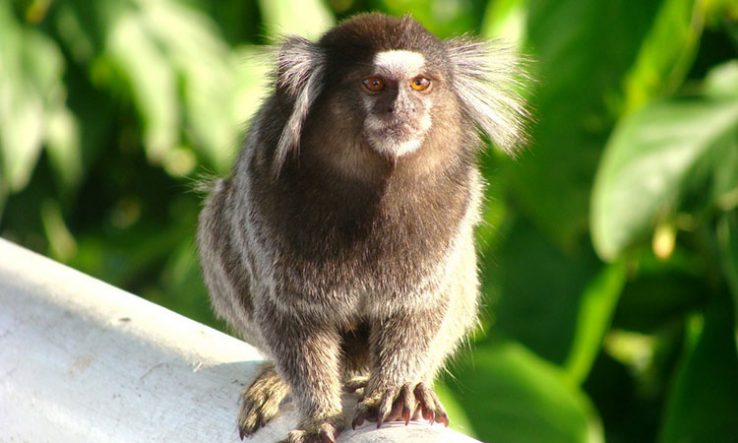 The public prosecutor’s office in Göttingen has launched an investigation into allegations that several marmoset monkeys were euthanized without reasonable cause at the German Primate Center (DPZ).

The DPZ issued a statement last week, explaining that, on 7 July, the prosecutor had seized documents related to the case. The centre said the allegations are based on documentation routinely sent to the Lower Saxony State Office for Consumer Protection and Food Safety (LAVES) on animal welfare.