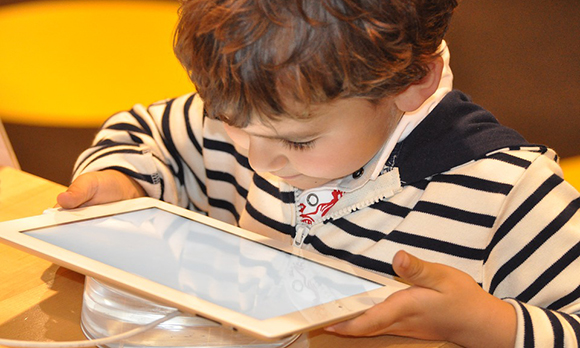 Hundreds of new professorial and research positions at Bavaria’s universities are to be filled earlier than previously planned, as part of a government push to step up academic activities.

The 1,800 positions, which are being created as part of Bavaria’s High-Tech Agenda, are to be advertised by April 2021, the state’s government announced after a ministerial meeting on 14 September. Originally, the positions were meant to be filled between 2021 and 2023.